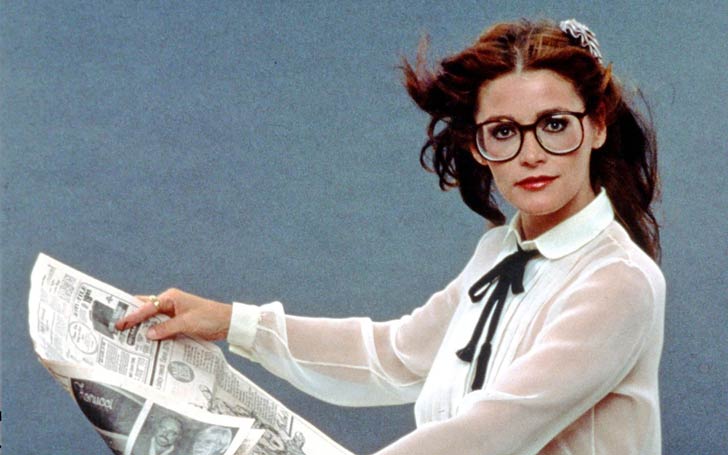 Margot Kidder, famous for her role as Lois Lane in 1978 film Superman has tragically passed away on Sunday at her home in Montana. Kidder's longtime manager confirmed her death to CNN on Monday.

The cause of her death is not revealed yet; however, her manager Camilla Fluxman Pines disclosed that she died peacefully in sleep. 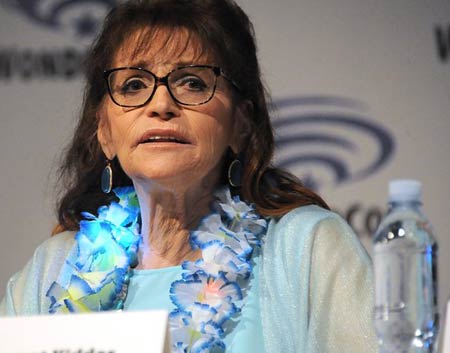 Kidder rose to prominence for her performance in Superman and its sequels Superman II and Superman III where she worked alongside Christopher Reeve.

Besides being an actor, Kidder also worked as a political and women's rights activist. The Canada-born actor became a supporter of Montana Women For, a non-profit organization which works for "participation and empowerment of women through education and advocacy" after she acquired the American citizenship in 2005.

She was also a part of a protest at the White House against the Keystone XL pipeline in 2011; for which she was arrested.

Kidder suffered mental health problems in the mid-90s due to which she was unable to make her appearance in several major events in 1996. 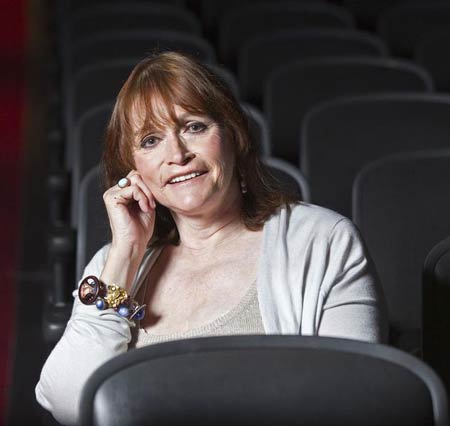 Many of her fans and well-wisher took to Twitter extending their condolence to the actress' death. Some of the tweets are:

So saddened by the news that dear #MargotKidder has died peacefully in her sleep yesterday. We continued to have fun together over the last 40 years and she was a joy to be around. pic.twitter.com/16ARRj6Hy6

RIP Margot Kidder. Thank you for bringing Lois Lane to life with such incredible fierceness and fortitude. You will be missed. You can now join Christopher in the stars. #margotkidder #superman #loislane #smallville #bridgettecrosby #rip pic.twitter.com/Qo5Pw3GbQz

The actress was married thrice and divorced for all three times. She first married American novelist Thomas McGuane with whom she had a daughter, Maggie McGuane. She married actor John Heard in 1979 which reportedly lasted for just six days. Kidder's third husband was a French film director, Philippe de Broca who she married in 1983 and remained married for a year.

Margot Kidder is survived by her daughter Maggie McGuane.