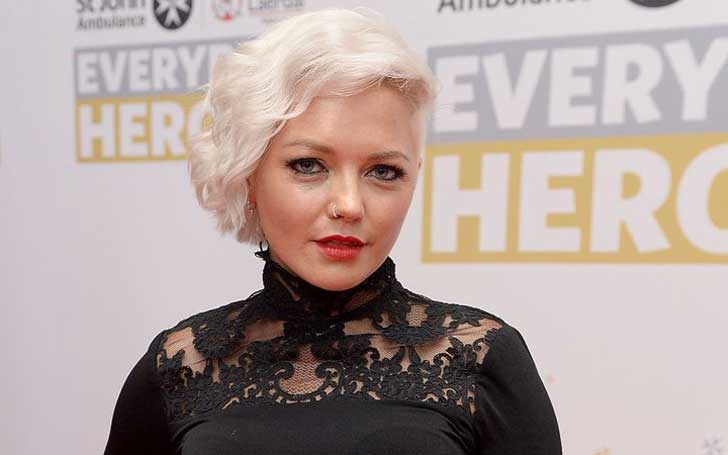 Baby on board! Former S Club 7's singer Hannah Spearritt and her boyfriend of five years, Adam Thomas is expecting their first child.

The 37-year-old reality star announced her pregnancy to OK! magazine during a photoshoot. She revealed about heart-shattering two miscarriages. Hannah said,

I had one a few years previously with another partner. They both happened early on in the pregnancies, around the five-week mark. It's such an upsetting thing so it's made it hard to relax this time, especially during the first few months.

Going through all that makes this pregnancy even more special, though. I feel very lucky that everything has been okay this time.

Hannah shared a photo of her where she flaunted her growing baby bump while her boyfriend Thomas held a dog, Lola. The pair will welcome their child in December. 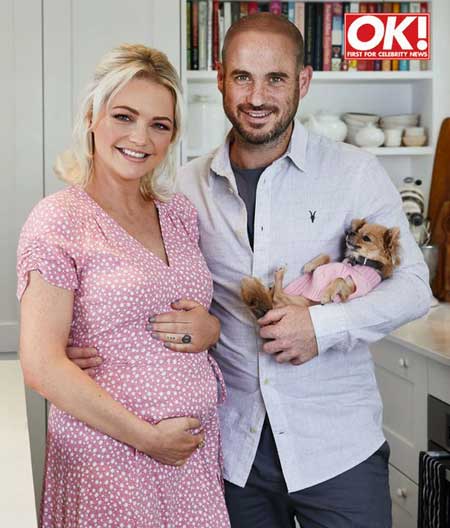 Hannah opened up about her health problems after she performed a boob job in 2013 which went horribly wrong. She told,

My body was shutting down. At my worst moments, I felt like I was dying. I was suffering from breathlessness to the point where I would be on the floor.

Even thinking back to it is very surreal.

The night before Hannah had her implants removed, I drove her down to Torquay where she was having the surgery.

She couldn’t walk because she’d lost her balance. She was holding onto the wall while we were checking into the hotel and she didn’t have the energy to walk from the car to our room. She had ringing in her ears and was as white as a sheet.

Before Hannah started dating her personal trainer boyfriend, Adam Jones, she was in a longtime relationship with singer Paul Cattermole. The couple remained in a relationship for around five years.