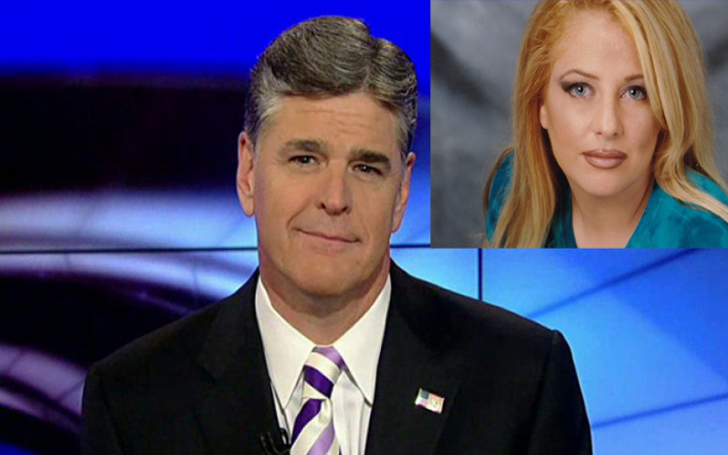 Sean Hannity already famous personality on the American radio and television is yet surrounded by another controversy.

With his controversies in the past, he has been making big news.

Previously accused of keeping his friend at a gun point and passing unsuitable comments on fellow employees, he has always been in a spotlight. This was not the last I guess.

According to Debbie who appeared as a guest on his show stated that he pressurized her to visit him at the hotel.

Whereas Sean Hannity on other hand called Debbies statement as “100 percent false” and also branded her “a serial harasser who has been lying about me for well over a decade."

Hannity in a statement said, "This individual has a history of making provably false statements against me in an effort to slander, smear and besmirch my reputation,"

Schlussel who is a Detroit-based lawyer blog for the right wing. In general, she has a record of making unsuitable comments and blogs.

The case is yet to take a turn. Watch this space for more updates.