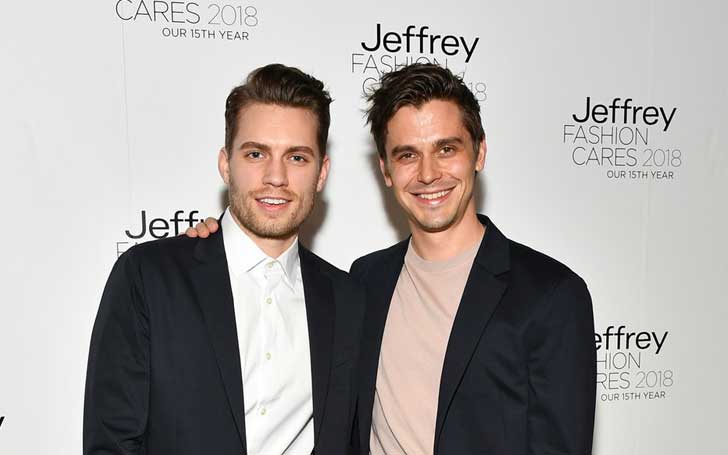 They call it quits! Queer Eye star Antoni Porowski broke up with his boyfriend of seven years, Joey Krietemeyer, Us Weekly confirmed.

A source close to the couple told Us that the couple's split was amicable and they are separated for over 2 months. 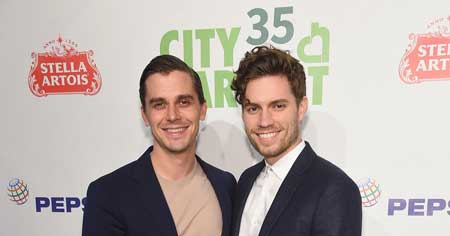 Antoni and Joey broke up two months ago. It was very amicable. They're still friends. It was a clean split.

Antoni's costar Karamo Brown told Us Weekly at the Angel Ball in New York City on Monday, October 22 that "Antoni's just happy in his life." He continued,

He deserves all the happiness in the world. People don't realize what a sweet, empathetic person he is. So I just love that he's happy.

Talking with Vulture in February, Porowski said that he was married to Krietemeyer. There, he also revealed how his then-boyfriend helped him come out to his family saying:

[My father] made a comment driving me to the airport that I certainly lead a very discreet life. I', on the plane on the tarmac like, 'Well, if the plane crashes, I', going to die and he's never going to know.'

I decided to send him an email. Because I was living with Joey, my boyfriend now, I wrote my father a very short email: 'You brought this up I think it's time I tell you: I love I am loved. His name is Joey, and we live together.' That was it.

My sexuality's something that's intimate. It's not anything that I'm ashamed of. I don't know many people who have a path similar to mine, so I've always been a little more reticent to be as open about it. I'm also not somebody who talks about sexuality that much. I'm a little old school in that sense.

Unlike other couples, Antoni Porowski and Joey Krietemeyer haven't deleted their photos from their social media and they haven't unfollowed each other as well.