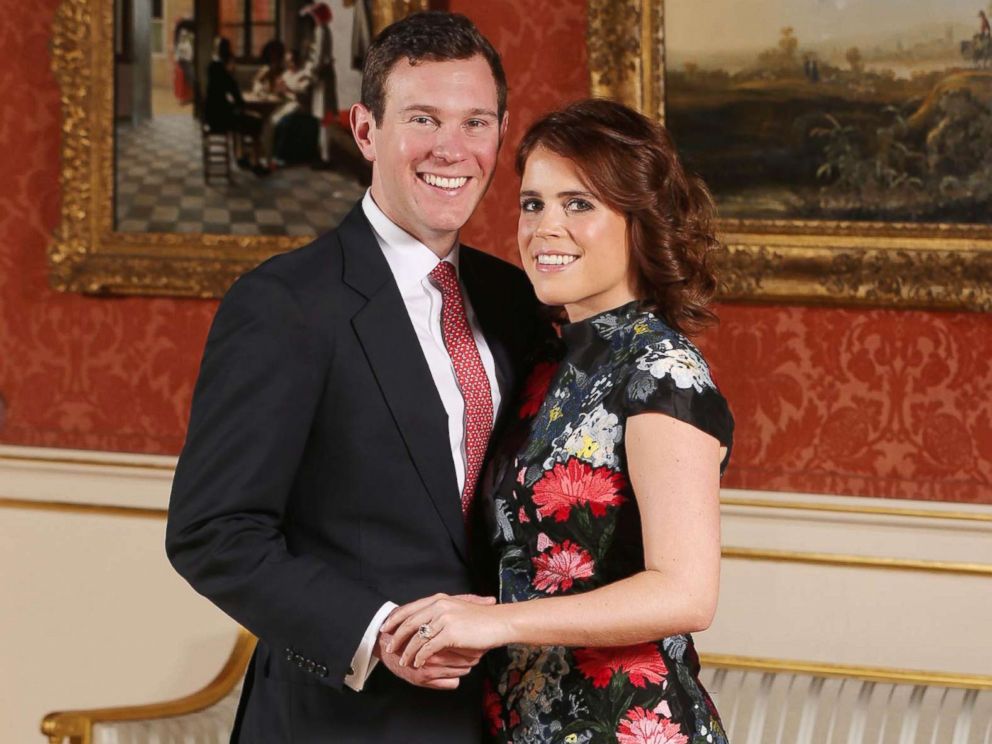 We all are aware of the royal wedding of Prince Harry and Megan Markle scheduled this year.

Seems like this won’t be the last royal wedding of the year as Prince Harry’s cousin, Princess Eugenie, has announced her marriage to the brand ambassador for Casamigos tequila's expansion, Jack Brooksbank, on Monday.

Eugenie, the daughter of Prince Andrew and his ex-wife Sarah Ferguson, has announced her marriage to Jack Brooksbank this fall, the Buckingham palace reports.

Buckingham Palace revealed St. George Chapel in Windsor as the marriage venue in a recent press release.
Earlier reports suggest Prince Harry and his fiancée Meghan Markle will tie the knot at the same chapel in May.

Total joy!!" to mark the engagement and said the couple "float with laughter and love."

Jack is an absolutely outstanding young man and Eugenie and he have got to know each other over a number of years, and I'm really thrilled for them.”

Eugenie, the granddaughter of Queen Elizabeth II, got engaged to Brooksbank in Nicaragua earlier this month. Eugenie and Brooksbank dated for a couple of years before getting engaged in January 2018.