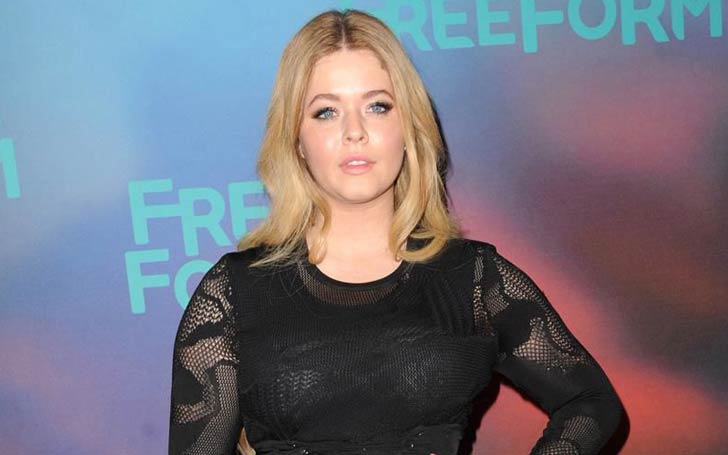 Congratulations are in order for the Pretty Little Liars starlet Sasha Pieterse and her fiance Hudson Sheaffer who tied the knot in a romantic ceremony at the Leslie Estate, Ireland on Sunday, 27th May.

The bride donned a gown by Christian Siriano, necklace from XIV Karats and Zadig & Voltaire bracelets in her big day. 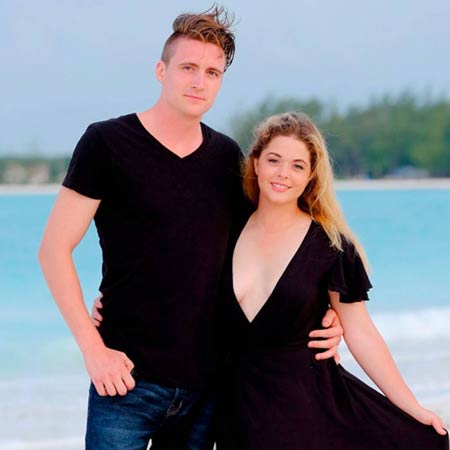 The 22-year-old actress and Scheaffer, 28 became engaged in December 2015. The actress announced their engagement sharing a snap on Instagram. Pieterse wrote "The best day of my life. Thank you," alongside the photo, she shared where she can be seen holding her fiance's head in her hands.

Sheaffer also posted a picture on Instagram at that time revealing the moment when he popped the question to his girlfriend. "She said yes!!!" wrote Sheaffer alongside the photo that showed him down on a knee in front of Sasha.

She said yes!!! Thank you @jonnieandgarrett for our amazing photos!

The happy couple leaves no chance to praise each other on media. Talking to People in October 2017, she told Sheaffer is incredible. She further added,

I've known him for so long, and it's so incredible having someone like that supporting you and knowing without a doubt that they are going to be there no matter what happens.

Pieterse also revealed the secret of their happy relationship in the talk where she said that being loyal to each other was the thing that kept them on in the relationship. She said,

It really, truly is reciprocated and what we originated our relationship on was honesty, commitment, being loyal, being supportive, making sure that the communication is open enough and obviously love. I think it's incredible that I have all of that in him, and I'm excited to start our life together.

In October, Pieterse announced she and her fiance, Sheaffer, would exchange their vows in summer-she also confirmed the date and venue.