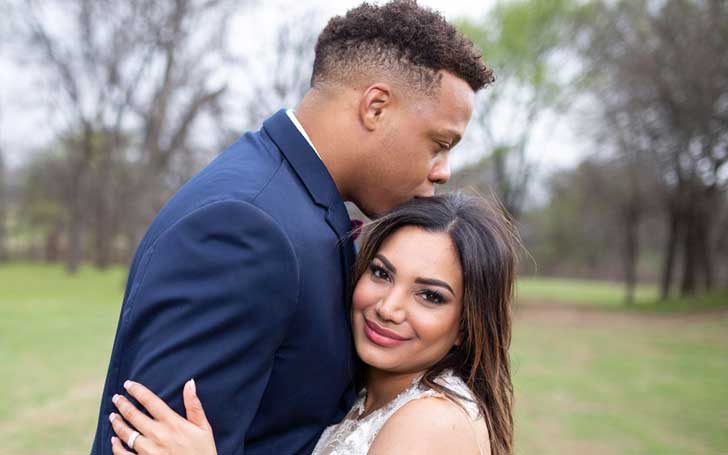 Mia Rally Files For Divorce From Her Husband Tristan Thompson

The ex-lovebirds' relationship started turning cold after Bally, 30, was arrested at the airport in July while she and her husband were on a way to their honeymoon. 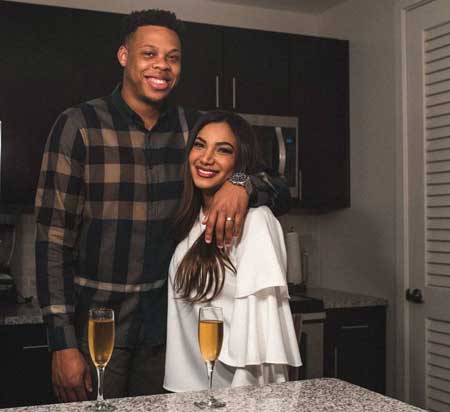 After her detention, Bally said that her arrest was a simple misunderstanding while her then-husband, Thompson, a former basketball player didn't believe on her. He said in an episode of Teen Mom

I'm sitting here not knowing who I just married. This is a serious test of my faith.

Later, Thompson realized that he was overwhelmed with emotions after Bally safely returned home after she was acquitted. But still, Thompson was not convinced that the matter was so simple. During a 31st July episode, he backtracked the incident and said:

To me, marriage should be built on trust and honesty. If you have that, I believe there’s no problem you can’t handle.

Their relationship went through even more huddles during their brief marriage. During the August 21's episode of Teen Mom, Thompson caught Bally on a dating app and he said "I don't know you. I don't trust you." He knew about her profile on the dating app after one of his friends told him. Thompson further told Bally:

There's a cloud that's hovering around that's stopping me from falling in love with you.

At that time, Bally insisted that her profile was outdated and she had deleted the app long ago. She further said:

I didn't get Married at First Sight to be with someone who doesn't trust me.

They even had reconciled during the August 28 episode, however, the tensions continued brewing.