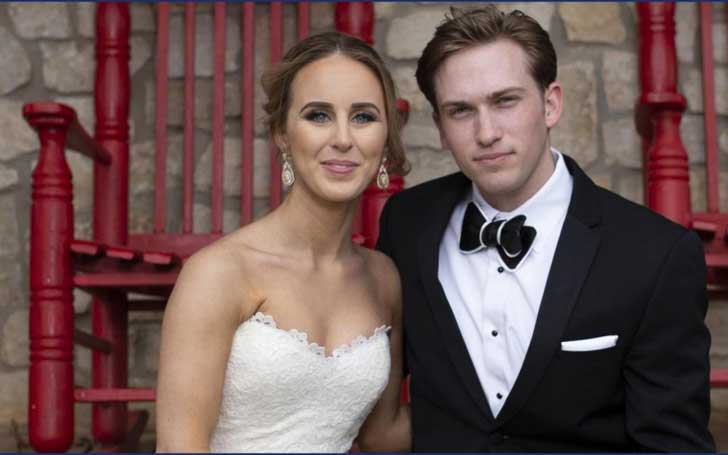 Baby on a way! The Married at First Sight stars Danielle Bergman and Bobby Dodd are expecting their first child together, the delighted couple revealed to People.

The pair also shared a photo of themselves holding up an ultrasound photo which read 'Love the Little Things' with their two sweet dogs on either side. 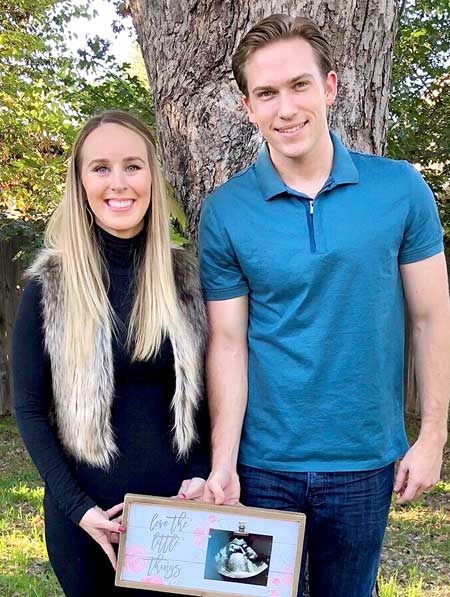 CAPTION: Danielle Bergman and Bobby Dodd announced they are expecting their first child SOURCE: US Weekly

Us Weekly reported the representative for the couple told,

The couple is thrilled to be welcoming a baby! They are truly and madly in love and are so excited to finally be able to share with the world.

Bergman, who is a software sale executive by profession and Dodd, a construction project manager, tied the knot after their first meeting on season 7 of the Lifetime show Married at First Sight. 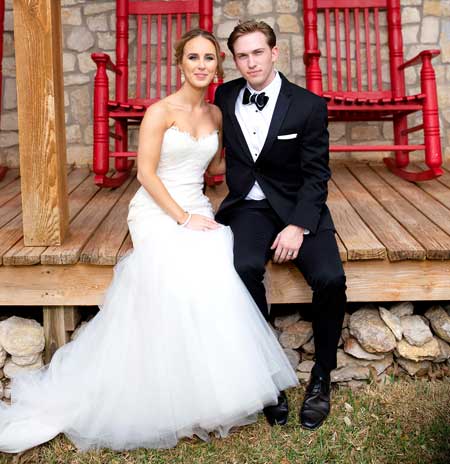 CAPTION: Danielle Bergman and Bobby Dodd got married on the 7th season of Married at the First Sight SOURCE: US Weekly

On the 4th episode of the 7th season, which was aired in July, they opened up about their hopes for the future to each other. They also shared what roles they would like to play in expanding their family. Bergman, 30, said,

It seems like he really wants his wife to stay home and take care of kids, so that is something we're very different on.

The couple is yet to reveal the sex of their upcoming child and the due date.