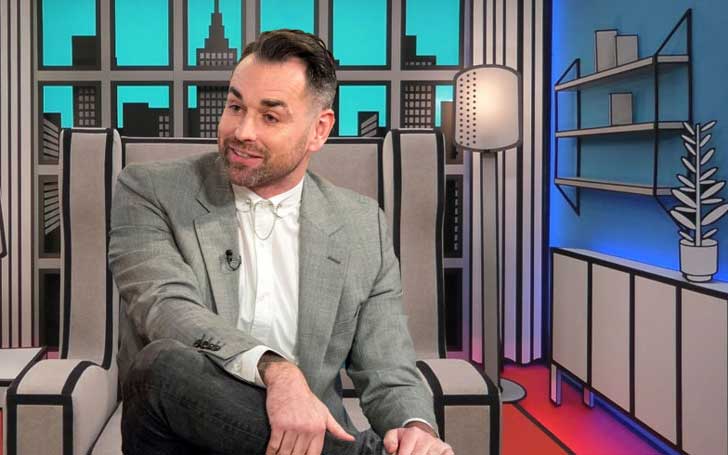 Married At First Sight actor Ben Jardine is all set to become a father. The actor is reportedly expecting his first child with a mystery woman around eight months after his separation from wife Stephanie.

The 36-year-old reality star, who is believed to be landing the Celebrity Big Brother today (16th August) told The Sun,

They say "God loves to turn purposeless chaos into something beautiful" and He (or She!) really has in my life!

I never thought it would happen to me. Everything happens for a reason. It's going to make a man out of me and I'll be a great dad.

The property millionaire married policewoman Stephanie in December 2017 for Channel 4's Married At First Sight. He met Stephanie for the first time at the altar. 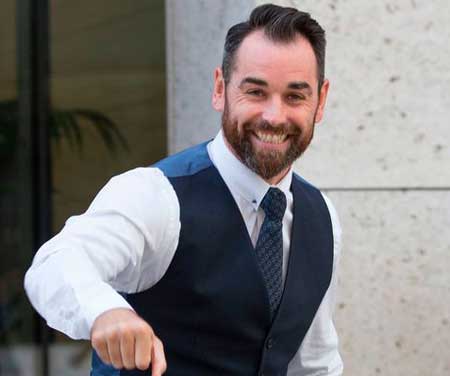 The couple spent some happy moments together even after the show, however, in March, Ben announced his split from Stephanie on the radio-Steph herself got to know about it for the first time in the announcement. Ben told Fubar Radio,

Stephanie and I are still friends but I couldn't give her what she wanted and what she needed, and time is of the essence And why waste someone's time if it's not there?

The ex-husband-and-wife have already filed for divorce and their divorce will be finalized in January 2019. They were spotted heading to a solicitor's office on Monday 13th August.