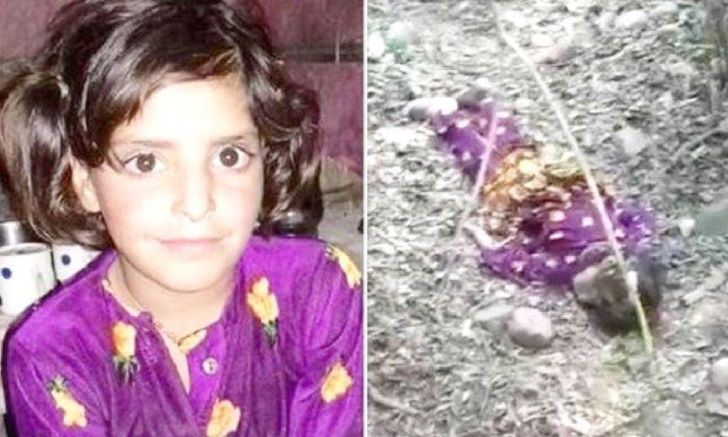 Asifa Banu; an 8-year-old girl went missing on January 10 and after a week on January 15, her body was found in a forest near Kathua. So what actually happened to this young Muslim girl, who belongs to the Bakhewal nomadic community? The truth will hit you hard.

As per the reports, she was kidnapped while grazing her horses, taken to a temple nearby, brutally raped by not just one or two but eight men and was eventually Murdered. The crime was fueled by political and religious issues between local Hindus and Asifa's tribe; 'a group of Indian Sunni Muslims called Bakarwal'. 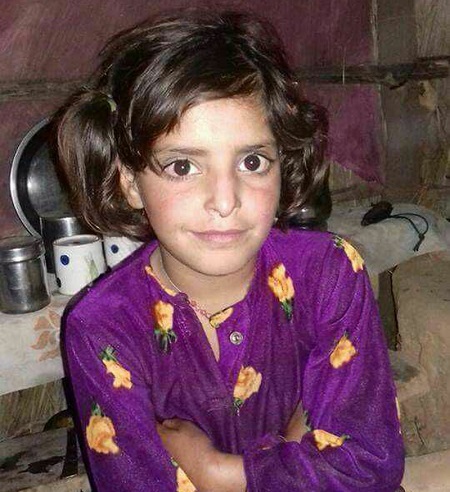 NDTV reported that the person who is responsible for this outrageous crime is a temple caretaker named Sanji Ram. He planned this monstrous crime just to dislodge the Bakherwal community. Sanji invited his Juveline nephew and a friend named Mannu who raped Asifa and then took her to the temple (devisthana) from the forest. 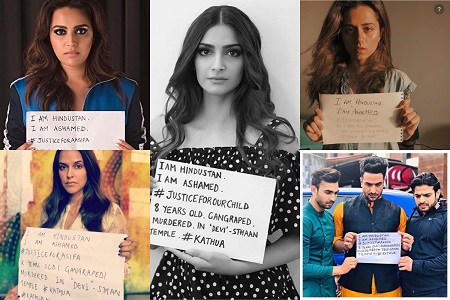 They hid her under the table and sedated her by tablets for three continuous days. Later on, the juvenile informed his cousin Vishal Jangotra about Asifa and asked him to come to the place if he wants to "satisfy his lust".

On January 12, Asifa's father Mohd Yousuf filed a complaint at the Hiranagar station accusing Ram's nephew. But even the police officers including sub-inspector Anand Dutta and head constable Tilak Raj were involved in the plan, As per the report, they were bribed with a sum of INR 150,000 (0.15 million dollars) in order to 'handle the situation'. 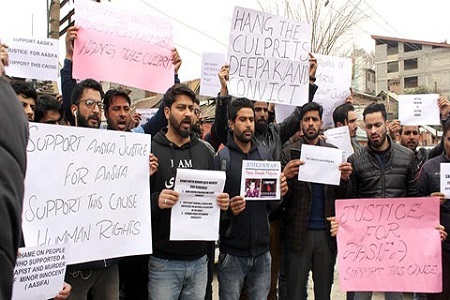 Asifa was repeatedly raped by several men for three days and on the fourth day, Sanji Ram decided to kill her. She was so brutally assaulted that her uterus was fully damaged.

Police officer Deepak Khajuria first tried to strangle her with his hands but when the plan did not work, he hit her head with a stone for several times and dumped her body into the forest. She was found on January 15. 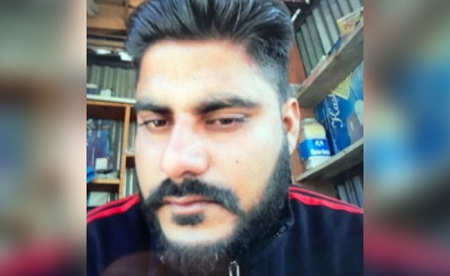 The whole nation is in a big shock and all of them are organizing rallies and events to show their support to the victim but nothing can heal the pain she and her family has suffered. According to the reports, Asifa's family and seventeen other people have left the village post incident.

The father said with a heavy heart:

“I have only one hope now. If there is humanity in this country, this case has to be seen with such eyes. It’s not just me that has lost a daughter. Hindustan ki beti bhi thi woh".

May God help them to find peace in their heart.