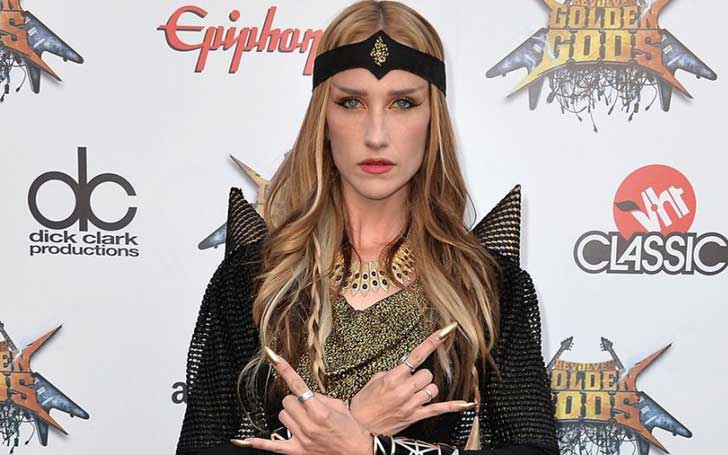 Jill Janus, the rock band Huntress lead vocalist died by suicide on Tuesday, August 14. She was 43.

The band confirmed Janus' death on their Facebook page on Thursday where they wrote she took "her own life outside of Portland, Oregon." 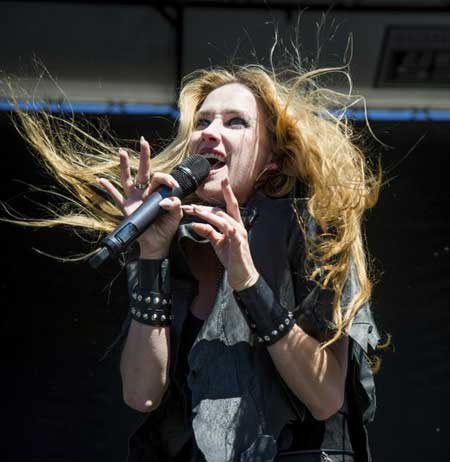 It is with crushed hearts that we announce that Jill Janus-frontwoman for the California heavy metal band Huntress-passed away on Tuesday, August, 14. A long-time sufferer of mental illness, she took her own life outside of Portland, Oregon.

Huntress' founding member and Janus' boyfriend, Blake Meahl took to his Facebook on Thursday saying he and Janus had been in a relationship for over nine years. He wrote,

Jill Janus and i spent 9 years together creating a home, having a family and building our passion project Huntress. The devastation of knowing I will never see her again is the most gutting emotion i have ever experienced.

Casey Wood, former Huntress bandmate expressed her grief on Facebook on Thursday where she said she was shocked and couldn't stop crying after knowing about her death. "I'm in shock and can't stop crying. My ex-band mate singer has left the world", Wood wrote.

The Oregon-native singer started singing with the Huntress since its formation in 2009. Talking with Revolver magazine in 2015, Janus revealed about her struggles with her mental health. There she said she had been suffering a Bipolar disorder since she was 20.