'Happy-Go-Lucky' Boy, 10, Killed On Family Holiday In Tenerife By Hit-And-Run

Nine-Year-Old Irish Kid Killed In Hit And Run On An Island Of Spain, Tenerife-Has Been Tributed As ''Happy Go Lucky Wee Boy''

A nine-year-old Irish boy killed in a hit-and-run on Tenerife, a Spanish island has been tributed as ''happy go, lucky wee boy.''

Carter Carson from Belfast had been on holidays with his parents when he was hit by a car. According to the reports, he was leaving a shopping center with his family in the south of the island on Thursday. 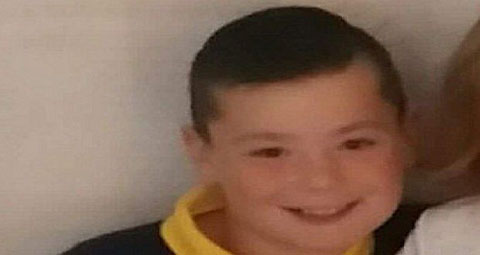 Carson passed away on Friday in a hospital, and two people have been arrested in connection with the collision. The Abbots Cross Primary School said in a statement posted on Facebook which reads:

The whole school community of Abbots Cross Primary is deeply saddened by the sudden loss of our P5 pupil, Carter Carson.

our thoughts and prayers are with Carter's immediate and wider family circle at this tragic time.

A crowdfunding page has collected donations of over £6,500 so far which will be provided for the boy's funeral. The fund page organizer Charlene Dinnen posted:

Carter was a happy go lucky wee boy who just loved his footy taken after his daddy and his granda. I can't even put into words how heartbreaking this is. Sleep tight wee man.

The incident is reported to have occurred at around8:30 pm near the Gran Sur Shopping Center on a Calle Dublin in Adeje, Tenerife. 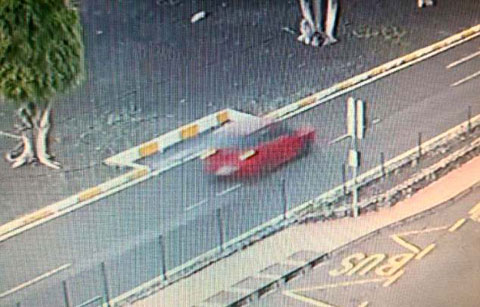 CAPTION: The car which killed the boy in hit and run SOURCE: Daily Mail

Sources confirmed that police had arrested two men in connection with the incident. The National Police of Tenefire has announced that they have been investigating the death.