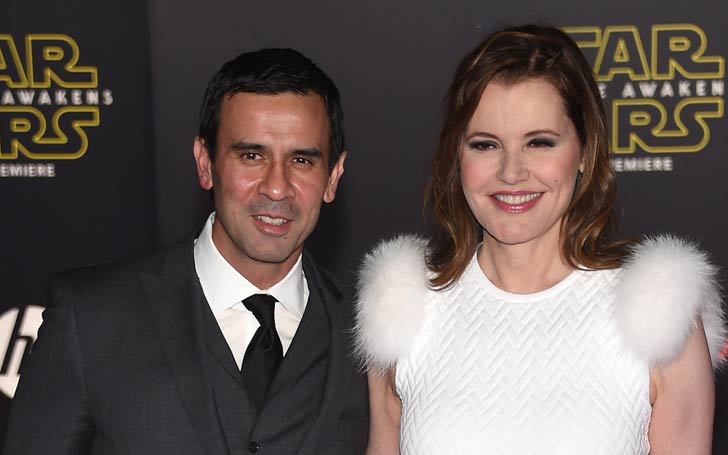 Geena Davis and her fourth husband Reza Jarrahy's 17-year-long married has come to an end.

The Grey's Anatomy's actress' husband Jarrahy filed for divorce on Tuesday, 8th of May citing irreconcilable differences as the cause of their separation, TMZ reported. 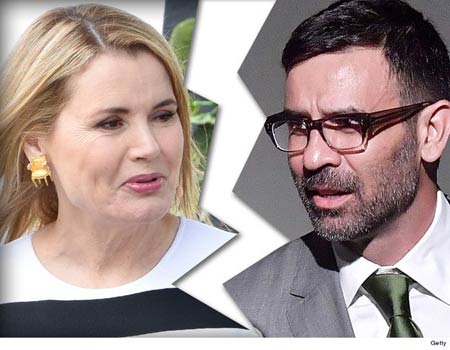 According to the court papers obtained by TMZ, Jarrahy has asked for the spousal support as well as joint legal and physical custody of their three children. Meanwhile, Jarrahy is asking the judge to deny any request by the actress for spousal support.

Jarrahy used a pseudo name while filing the documents which reads Rob Doe vs. Veronica Doe. He has mentioned November 15, 2017, as their separation date.

The pair was last photographed together in May 2017 at an LA charity event, UCLA Mattel Children's Hospital presents Kaleidoscope 5.

The 62-year-old actress and Jarrahy, 47 tied the knot on September 1, 2001, and they share three children together. Their first daughter, Alizeh Keshvar Jarrahy was born on 10 April 2002 while they welcomed fraternal twin sons Kian William Jarray and Kaiis Steven Jarrahy. 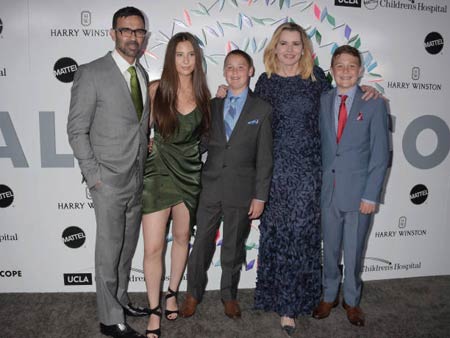 Actress Davis previously married three times. She first married Richard Emmolo for a year in the early eighties. She remained in the marital relationship with actor Jeff Goldblum for three years since 1987 while her third husband, Renny Harlin was a film director with whom she was married from 1993 to 1998.