10 Injured After Gunmen Open Fire Outside A New Jersey Bar 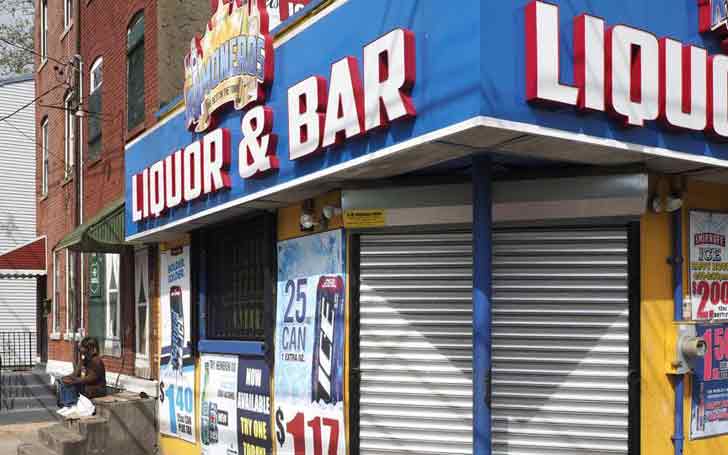 Two gunmen opened fire into a crowd outside a bar in New Jersey's capital, Trenton on Saturday, 25th May injuring at least 10 people. Two of the wounded are in critical condition. Authorities said the motive for the shooting remains unknown.

Authorities said the police were informed of the shooting shortly before 12:30 on Saturday morning outside a bar in the 300 block of Brunswick Avenue. The first responders found the victims in and around the bar.

Mercer County Prosecutor Angelo Onofri said the gunmen arrived in an identified vehicle which they parked in the corner outside the Ramoneros Liquor and Bar before they fired more than 30 shots into the crowd and fled the scene.

Trenton Police Director Sheilah Coley said eight among the 10 victims are Trenton residents; one is from Ewing Township and one from Willingboro.

Police have been looking at surveillance footage and trying to identify the vehicle, said Coley.