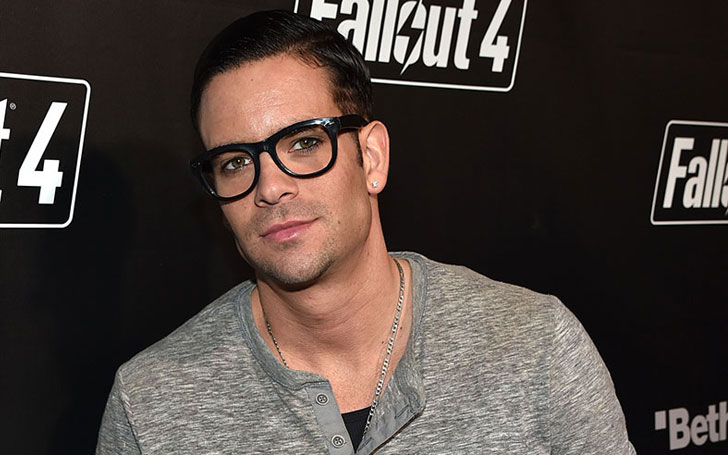 Actor Mark Salling, known for his role of ''Punk'' in Glee, has been found hanged near his LA home on Tuesday morning, January 30, his attorney confirmed. Mark was 35.

Attorney Michael Proctor confirmed the tragic news in a statement to CNN;

I can confirm that Mark Salling passed away early this morning. Mark was a gentle and loving person, a person of great creativity, who was doing his best to atone for some serious mistakes and errors of judgment

The Los Angeles Police told CNN they were informed about the death in a wooded area near Tujunga at 8:50 am local time on Tuesday, but they didn't give any further information.

Police have been investigating the actor's death which they called ''a possible suicide.'' Many online tabloids have been speculating his suicide was due to his legal issues about child pornography.

Salling was accused of receiving and possessing child pornography in May 2016. Police arrested Mark in 2015 after finding him suspicious on possessing images of children being sexually abused.

Mark was scheduled for sentencing on March 7, 2018, in federal prison. He pleaded guilty to one count of possession of child pornography involving a prepubescent minor in October 2017. Mark entered into a plea deal avoiding a lengthier prison sentence of up to 20-years.

The Glee director Paris Barclay expressed his sorrow on Mark's death on his Twitter where he wrote, "It's a painful loss, again.  Two young actors lost too soon. RIP #marksalling." The director, 61, also remembered actor Cory Monteith's death in 2013. Monteith, one of the actors of Glee died on July 2013 of a heroin and alcohol toxicity.

Mark is survived by his father, mother and a younger brother.