Faded Hit Maker Alan Walker Millionaire At Just 19. Know about his Net Worth, house and car 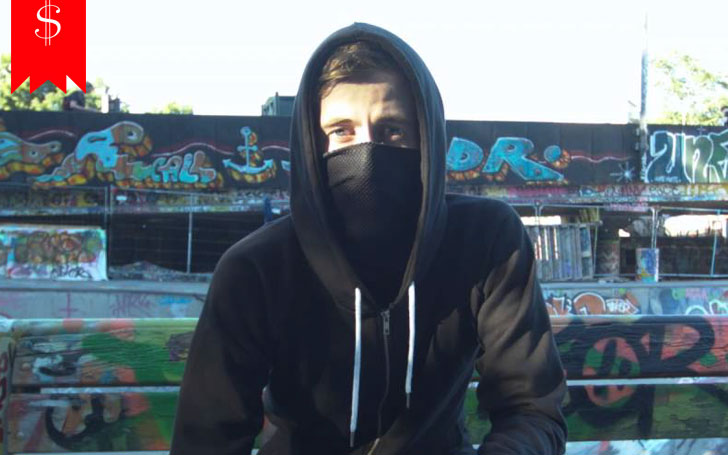 Alan Walker (DJ Walkzz), a 19 years old DJ or shall we say, a producer does not need any introduction after his song Faded came on the air in 2015.

This Norway-born producer started making music on his laptop in 2012 and came to fame after his hit Faded in 2015 followed by Sing Me To Sleep and much more.

Faded received platinum certification from ten different countries. Originally the song was titled Fade which was later changed to Faded.

Alan Walker has a net worth of $1.5 million. He earned fame after his song Faded became the hit of 2015. The song was in the highest place on the chart in more than ten countries. Along with that, it was in the top five in some other.

The song had 600 million streams on Spotify and more than 800 million views on YouTube. The album received the Spellemann Award for Hit of the year along with several other nominations.

Besides, his youtube channel has been the main source of his income. According to some reports, his earnings of his from his YouTube channel in the last 30 days are believed to be around $250 thousand which is a huge amount.

Alan Walker has earned about $1.2 million in the last 90 days from his channel.

How can we miss the song which made this 19-year-old, a millionaire?

After he gave a hit, Alan has other songs such as Alone, Sing me to sleep, and much more. With such a huge amount everyone wants to spend on something.

Alan spends it by having the vacation, there is not much place that this star has been.

Besides vacation what more can a teenage star want? Something which is in the DNA. It's cars. Every teenager has an automobile dream but when it comes from your own money it's even better.

Walker is also very fond of cars as he bought Audi R8 GT Spyder as his first car at the end of 2016. The cost of the car is around $200 thousand.

Alan Walker has been on a tour and his YouTube channel has become the most subscribed channel registered in his country Norway.

His channel has more than 6 million subscribers and has the most views among all the Norwegian YouTubers which is more than 1.3 billion and increasing by the day which means more money.

What better way to spend money than a vacation. Alan likes to spend the money that he earns by traveling as traveling is something that will give you a lot more than you pay for. It's a double benefit. He has posted several photos of spending his holidays on his Instagram account.

As part of traveling, Alan has been in most of the world for his tour as well for his recreation. At the age of 19, not many people get to travel as much as Alan has done.