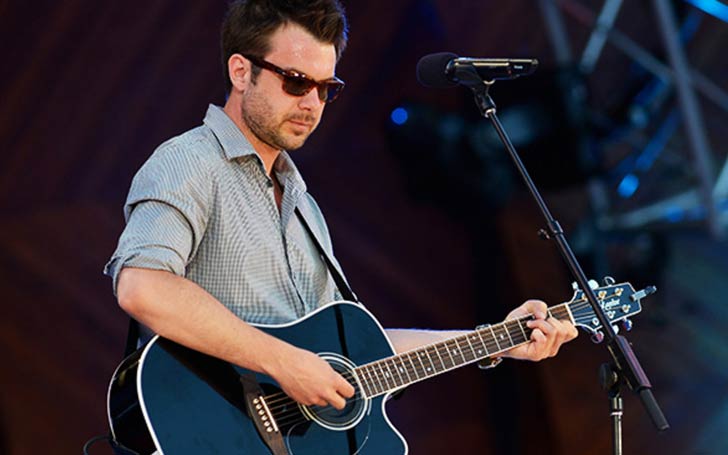 Country singer Howie Day is allegedly arrested and charged with domestic violence against his girlfriend of eight years, Carrie Pencek in Seattle, Washington.

According to TMZ, the incident occurred last month in Seattle while the Collide singer waited for his girlfriend Pencek to pick him up. 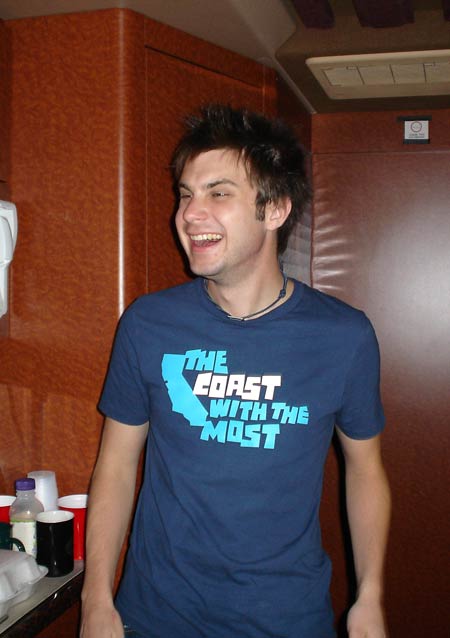 As per the police report obtained by TMZ, the CCTV footage revealed Howie slamming his guitar case onto the sidewalk before Pencek reached there. Moreover, he started hitting the hatch of his Toyota RAV4 after she arrived there.

Police said that Carie told them when she tried to help Day with carrying his bags, he started screaming at her and pushed her. Even more, he went back to the trunk and started throwing his luggage on the ground.

After the incident, Carie called cops for help and told them her boyfriend, who had fled the situation, behaved like he was intoxicated. She also said that he was upset because his career was stuck and was running out of cash. 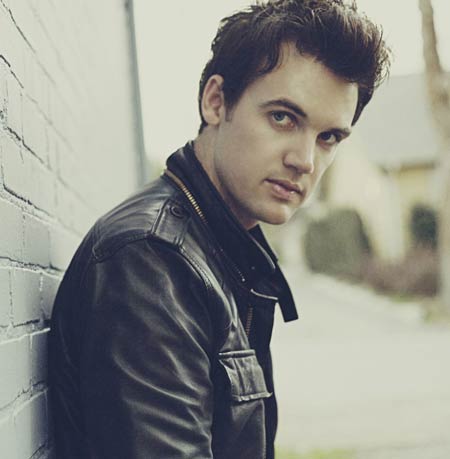 The cops searched Howie in their system and found that he was previously charged with domestic violence for hitting Carrie in the face, however, the case didn't move ahead as there was no support from Carie herself.

The Seattle Police Department charged Howie with one count of fourth-degree assault. He pled not guilty and will appear the court later this month.