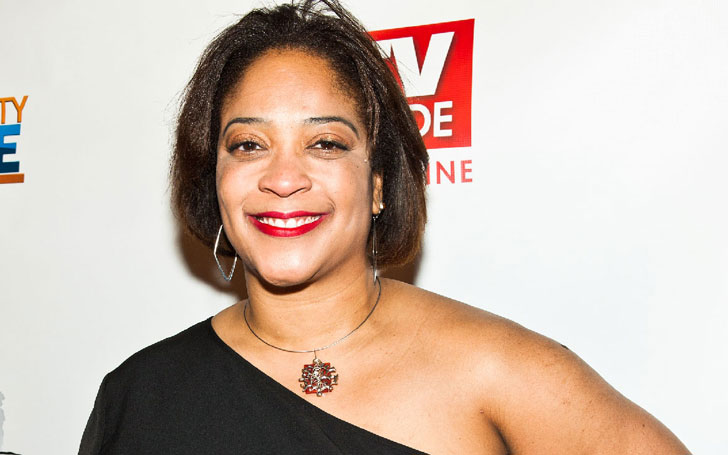 The Chicago Fire actress DuShon Monique Brown has passed away on Friday, 23rd March, multiple sites confirmed. She was aged 49.

Brown, who played Connie, the assistant to Chief Boden, on NBC hit show, died at the St. James Olympia Field Hospital, Illinois, Chicago Tribune reported. According to TMZ, the cause of the actress death might be of a heart attack. 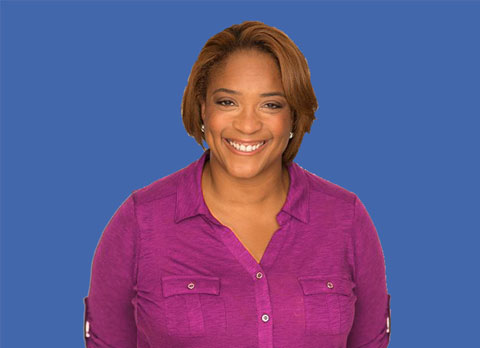 The Chicago Fire family is devastated to lose one of its own. Our thoughts and prayers are with Dushon's family and we will all miss her.

According to TMZ, the actress had admitted herself to the hospital earlier this week after suffering some serious chest pains, however, left the hospital after the reports showed nothing serious.

Brown's health condition apparently took a worse turn on Friday and she died at her home after some kind of cardiac arrest, TMZ reported.

The Chicago-native actress has been a part of Chicago Fire since the show began in 2012, where she played Connie, an assistant to Chief Boden. Before landing on the show, Brown had worked on some number of television series including Prison Break where she worked from 2005 to 2007.

Many of her fans took to their Twitter to express their words of sympathy, some of them are:

Prayers and condolences to her family, friends, cast & crew of ‘Chicago Fire.’ https://t.co/9upWo1IQjm

Brown is survived by her child; a daughter, Zoe.