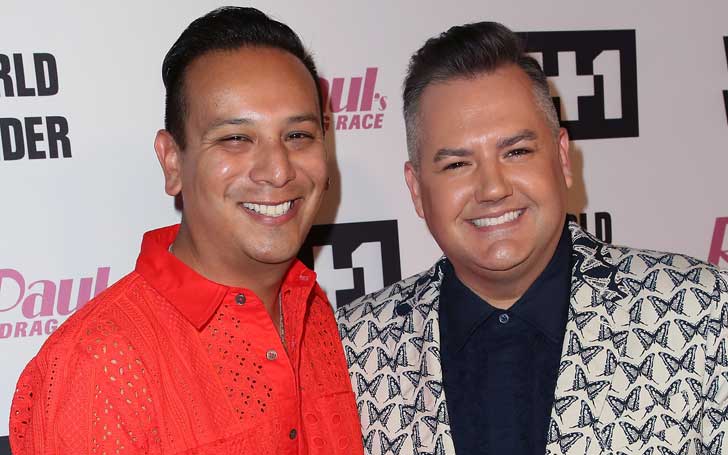 Actor Ross Mathews And Salvador Camarena Split After 10 Years Together

Celebrity Big Brother star Ross Mathews called it quits. The 39-year-old actor and television personality announced in a social media post that he and his 10-year-long partner Salvador Camarena have split.

Mathews took to his Instagram on Sunday, 25th November where he shared a black and white photo of him with his ex-partner writing "After nearly ten years together, Salvador and I have decided that the time has come to part ways," alongside the post.

After nearly ten years together, Salvador and I have decided that the time has come to part ways. This split is amicable and filled with kindness, compassion and a genuine love for one another. As we go forward, each of us feels as if he has a cheerleader in our corner - a family member for life. We are happy. Thank you all for your well wishes and love.

His ex-boyfriend, the stylist also posted the same picture on his Instagram where he also added the hashtag #consciousuncoupling in his post.

Ross and Camarena started dating in late 2008 and later they made their appearance together on an episode of House Hunters in 2013 as they were looking for a house in Palm Springs. Then, they sold their first Los Angeles home and bought a "contemporary house in Glendale with panoramic valley and mountain views."

Later, the couple made their appearance on Celebrity Family Feud where they also donated their winnings to the Palm Springs Animal Shelter. 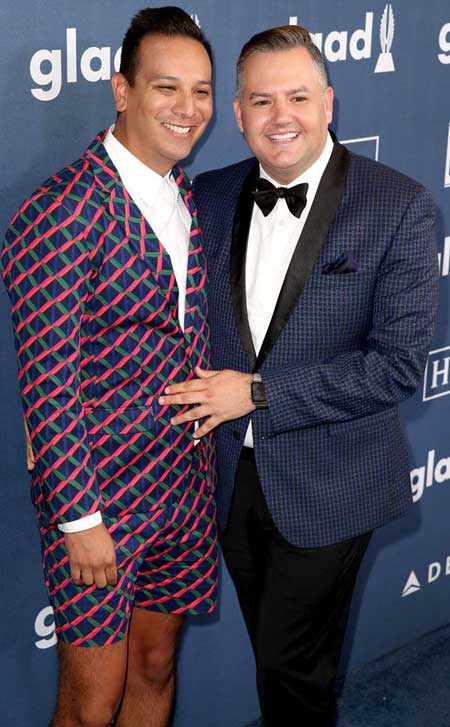 Talking with People, Ross shared how he came to know he was gay where he said,

I realized I was gay in the shower one day with Barbara Streisand. It happened while I was lathering, rinsing, and repeating with Pert Plus. As I was belting our the chorus to my favorite song from Funny Girl, 'Oh man, I love him so, he'll never know' it hit me.

Though Ross Mathews and Salvador Camarena have announced their split news, they haven't revealed the reason for their split.