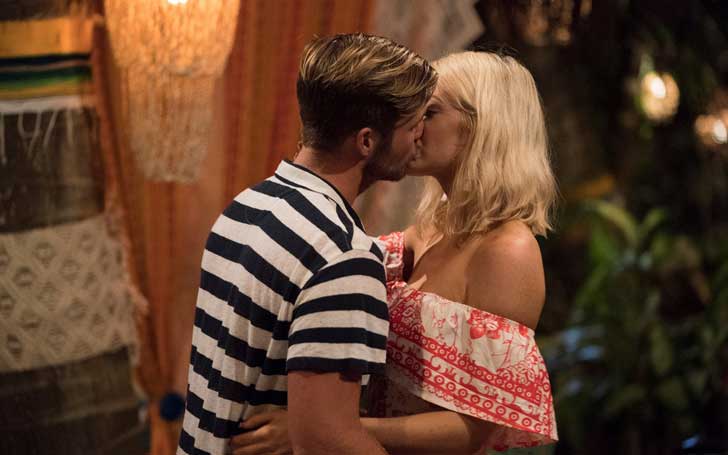 The Bachelor in Paradise alum Jordan Kimball has called it quits with his fiance Jenna Cooper just a day after an engagement. 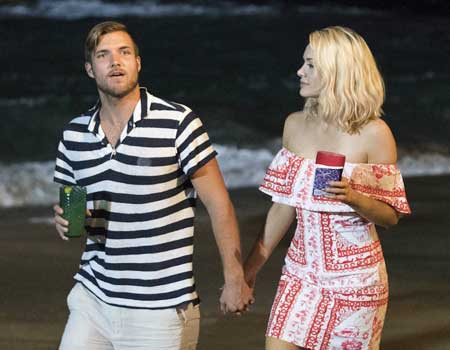 CAPTION: Jordan Kimball and Jenna Cooper split a day after they got engaged SOURCE: The Hollywood Reporter

Kimball revealed his breakup with Entertainment Weekly Wednesday where he told:

I will not lash out, I will not try to convince people that she is a bad person. You will not see me pursue any kind of vengeance on her. I care about Jenna. Everyone saw me fall at first sight for her and I will never deny that.

Kimball, 26, also took to his Instagram on Wednesday, 12th September announcing his split with Jenna, 29. "To think, to feel, to fall. These emotions interact with experiences and people, when you find a person you think about them, you feel when they feel and sometimes you fall," wrote Jordan in a lengthy post on his social media. Have a glance at the post.

To think, to feel, to fall. These emotions interact with experiences and people, when you find a person you think about them, you feel when they feel and sometimes you fall. When you’re in love with even the experiences you’ve had with them it’s something to respect. Being careless with someone that you give your heart to and reach milestones with isn’t sensible no matter what the terms may be. I have not had an easy life and having struggles allows me to grab onto tough times and discard them from my path. I deal with unreasonable circumstances reasonably and have come to terms with a decision to remove myself from the relationship, it breaks my heart to think, feel and fall for this. It’s dropped me. Fumbling emotions and being understanding is not easy. I’ll be taking time to pursue my inner peace and she will always have me to talk to, if you’ve reached out to me, allow me time. Thank you to those that have.

The breakup confirmation comes in a wake of Reality Steve's report that Cooper was dating another man while she was seeing Kimball on one side.

Meanwhile, Cooper denied all the allegations in a statement to People where she said,

I am aware of the allegations being made against me and they are simply untrue. I am choosing to focus on my relationship right now. Thank you for respecting my privacy at this time.

But Kimball told that Cooper was lying and added,

I know my Jenna, and I read those texts and in my heart, I know it’s her. She was saying she didn’t do it, but hinting towards the fact that there’s a possibility that it happened. In all reality, I don’t expect her to own it.

Before, the couple revealed their wedding plans with People when they were happy with each other. At that time, Kimball told he wanted to move to Cooper's home in North Carolina and they also had a plan to tie the knots on June 9 next year.