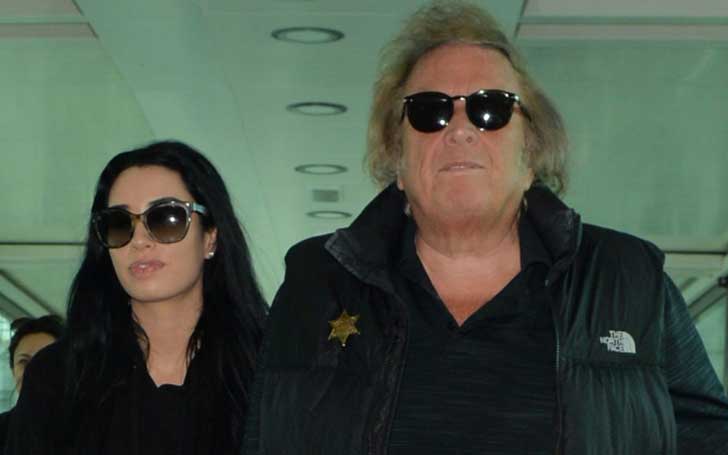 American Pie singer Don McLean has been dating a model for over a year, and now, it seems like McLean is confirming his romance with the model.

The 73-year-old singer is dating a 24-year-old model, Paris Dylan, who is one-third of his age. The model is known for her appearance on Catfish. 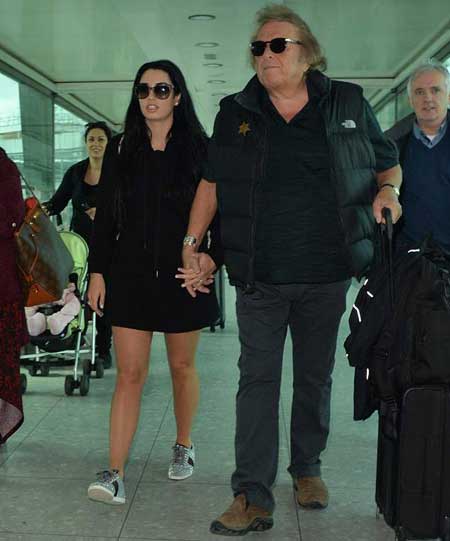 A source close to the lovebirds said that they are inseparable ever since they were linked romantically in March. Recently, they have shared many pictures of them together from their France tour on their social media.

Dylan shared a photo of them standing in front of the Eiffel Tower which she captioned with "A dream with my love" with a heart emoji.

a dream with my love..?? pic.twitter.com/0XTq0z2wjW

In another post, she reposted her beau's post where Don can be seen standing at the base of the Eiffel Tower. Don captioned his post as "Don at the Eiffel Tower" where Paris wrote "Happy Boy" with a heart emoji and a flag of France.

In addition, model Paris has also updated her Twitter bio which reads: "In love with my dog, the 60s music, my dog, & @donmcleanonline."