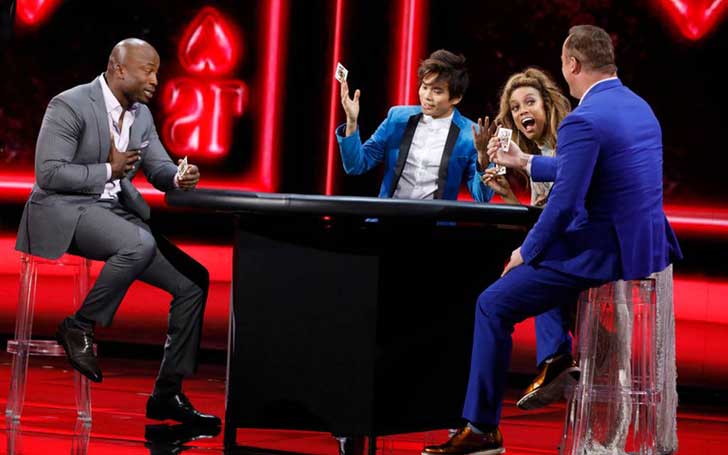 America's Got Talent crowned its 13th winner to magician Shin Lim in the Grand Finale held on Wednesday night. Zucaroh dance crew came the runner-up of the competition.

Nine finalists competed for the crown in the two-hour long season finale before the show host Tyra Banks named Lim as the champion. Lim won the most viewer votes in Tuesday's live performance show. Besides the title, Lim received a $1 million prize and headliner status for an "AGT" show in Las Vegas in November.

Lim went with the card trick for his last performance on the show as a contestant where he performed his act with host Tyra Banks and Amerian Ninja Warrior co-host Matt Iseman and Akbar Gbaja-Biamila.

Apparently, Tuesday night's finale performances were the most-viewed "AGT" episode of the season with an average 12.8 million viewers in overnight Nielsen ratings.

Lim becomes the second magician to win the competition in the 13-year-long history of the show. Mat Franco, the Rhode Island native magician, won in the ninth season. 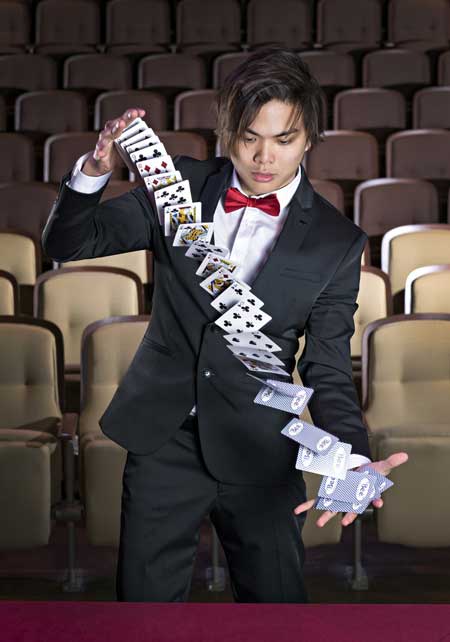 The 26-year-old self-taught magician was born in Canada and lives in Acton, Massachusets at present. Lim stunned the audiences and the judges with his sleight of hand magic and close-up tricks.

Before, Lim opened up about his career-ending carpal tunnel syndrome due to injury to his thumb tendons. He told,

When you told me at 16 that an awkward, shy kid would one day be performing at the Dolby Theatre performing on America’s Got Talent, I wouldn’t have believed them. To compete on AGT, it means the world to me.

For more information: Meet Shin Lim: The Winner Of America’s Got Talent Season 13-Five Facts About Him