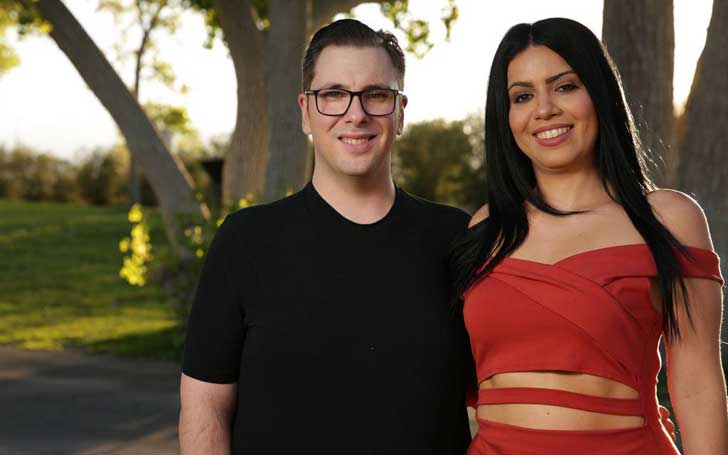 Congratulations are in order! The 90 Day Fiance stars Colt Johnson and Larissa Dos Santos got married over the summer, multiple sites confirmed.

The Radar Online confirmed the reality stars exchanged their vows on June 24 in Clark County Court in Nevada. 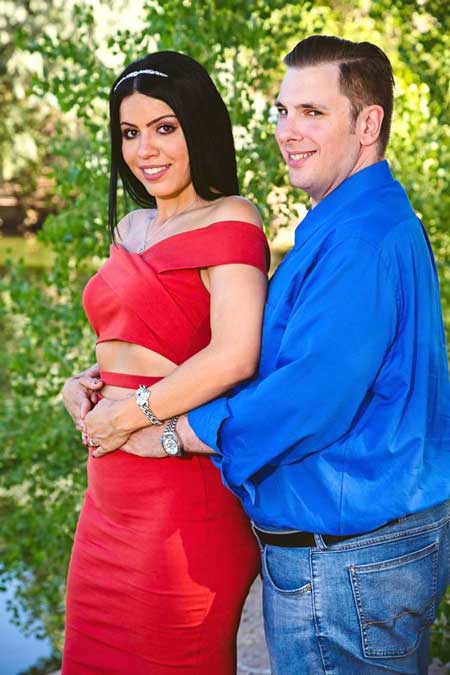 The outlet reported the television personality applied for the marriage license on June 11 around two months before their wedding.

The pair got married months before Larissa, 32, was arrested for domestic violence in Vegas. She was taken into custody in Nevada on November 10 and was held on $1,000 bond.

Shortly before her arrest in November, Santos took to her Instagram posting a message that read: "HELP ME ...HE TURNED OFF HIDE MY PHONE HELP ME HE WANTS TO CALL THE POLICE HELP ME." Further, she also changed her Instagram handle to @helpmeimwithoutphone.

Later, her husband Colt took to his Instagram sharing a story where he wrote:

Larissa was arrested this afternoon. She suffers from high anxiety and several [sic] depression. She overreacted to problems that do not exist.

proceeded to deactivate her phone to try to defuse the situation. but things escalated and matters became worse. when police officers came and knocked down the front door.

Colt sparked the speculation that he was married to Larissa after he wrote in his message that he "did not press charges against my wife." The pair first met on social media and days after they met in on the sets of TLC's 90 Day Fiance.