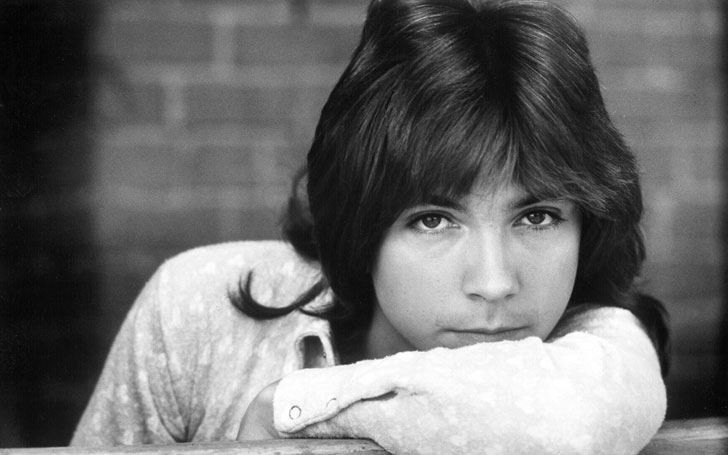 The actor, 67, had been treated in an intensive care unit since he was hospitalized for liver and kidney failure last week. 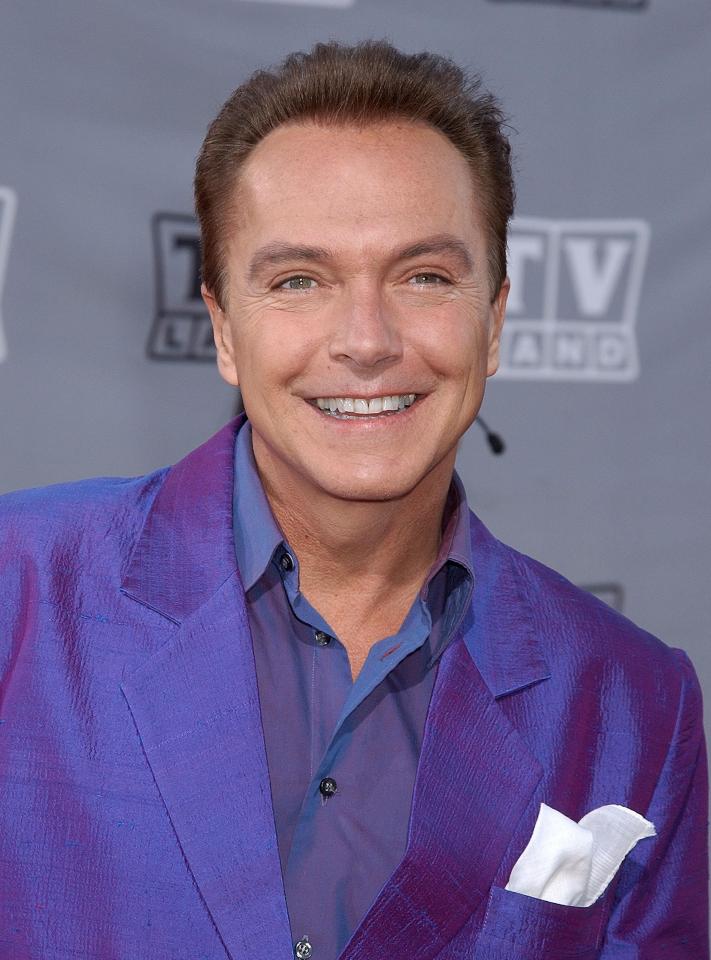 Geffen confirmed his death on behalf of the Cassidy family in a statement which reads:

On behalf of the entire Cassidy family, it is with great sadness that we announce the passing of our father, our uncle, and our dear brother, David Cassidy.

David died surrounded by those he loved, with joy in his heart and free from the pain that had gripped him for so long. Thank you for the abundance and support you have shown him these many years.

Hours after Cassidy's death, his nephew, Jack Cassidy tweeted about his uncle's death,

My uncle David Cassidy has sadly passed away tonight... & in the process of mourning I can't help but thank God for the joy that he brought to countless millions of people! I don't think I'm alone in saying that we will all miss him. God Speed!

I’m very sad to hear about David Cassidy. There were times in the mid-1970s when he would come over to my house and we even started writing a song together. He was a very talented and nice person. Love & Mercy to David and his family.

Sad to learn David Cassidy has died. Like his father Jack he had great talent, and a complicated life. Condolences to his wonderful family.

#DavidCassidy. You were so sweet to me and you left us too soon. To me and millions of us you were forever young. RIP. pic.twitter.com/3JcjvKiUIA

Back in 2008, Cassidy publicly admitted his struggle with alcohol abuse and also with the substance abuse issue. David Cassidy, son of the actor Jack Cassidy and actress Evelyn Ward began his acting career in Broadway's The Fig Leaves Are Falling at the age of 19.