"The 40-Year-Old Virgin" Actor Shelley Malil, Who Tried To Kill His Girlfriend, Released From A California Prison 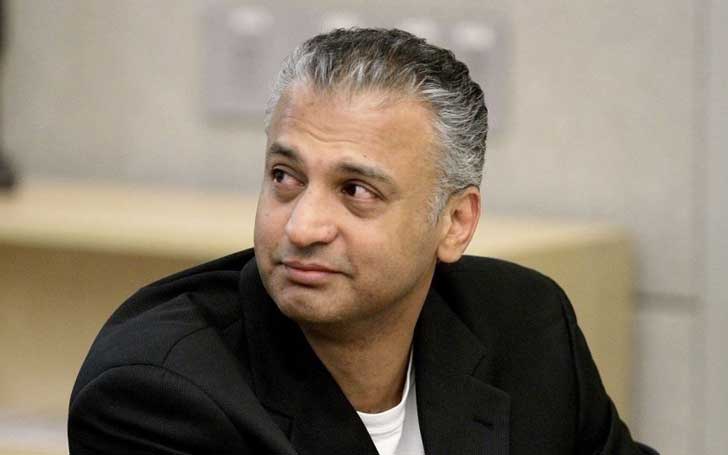 Former television and film actor best known for his role in The 40-Year-Old Virgin, Shelley Malil was released from a California prison on Thursday, 20th September.

The 53-year-old actor served 8 years in prison for attempted murder on his then-girlfriend where he attacked her for 23 times. Malil was given a 12-years-to-life sentence in 2010 when he claimed the incident was a case of mistaken identity. 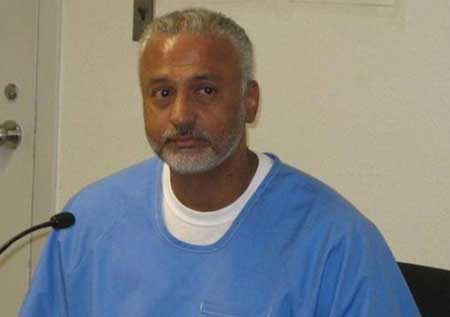 Luis Patino, a spokesman for the California Department of Corrections and Rehabilitation told People that Malil served the full minimum term before he was released on parole, however, the conditions of his parole are not made public.

Malil's former girlfriend, Kendra Beebe, who he stabbed 8 years ago, appeared on Good Morning America a day after his release from the jail where she said she doesn't feel safe. She said,

I will always have to watch my back for the rest of my life.

She further said revealing about the incident that happened on August 10, 2008, Beebe said,

When I was going to give him a hug, he pulled out his hand and just started stabbing me.

During his trial, Malil testified that he mistook Beebe for someone else and thought he was stabbing the person in self-defense. He didn't realize it was his girlfriend until he heard Beebe screaming, "Call 911!" "That's the first time I look and see it's Kendra I'm fighting with," said Malil at the trial.

But, Malil told a different story while he appeared in front of a California Department of Correction and Rehabilitation panel earlier this year. Then he told that he was drunk heavily on the day and he grabbed a knife from his home and drove straight to Beebe's San Marcos home with an intent to kill her because he felt he'd been slighted by her the day before.

Malil further said that he continued stabbing her with a shard and another knife which he took from her kitchen, and tried to smother her with a pillow. 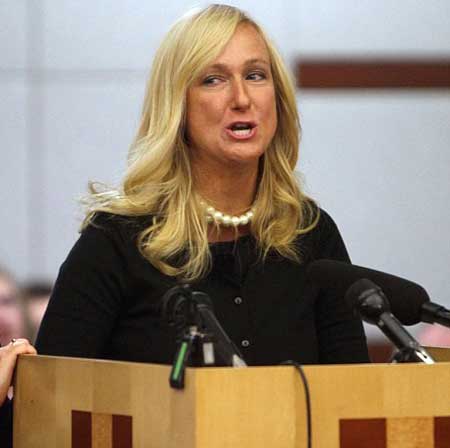 Last month, the Department of Correction and Rehabilitation approved his parole with a unanimous decision. The panel then reported that Malil posed a low risk of committing violence in the future.

The Union-Tribune reported that the panel reported Malil apologized and took full responsibility for his actions. Further, he asserted to have been an "emotional time bomb" back on the day when the attack took place.

According to a statement by the Department, Malil will be on parole supervision for five years.