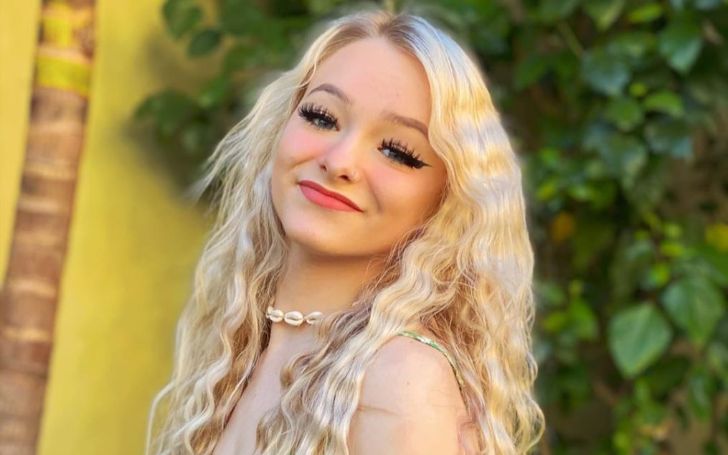 American born Zoe Laverne is famous among the public as the social media star who received huge limelight after she started posting videos in the app named Musical.ly which is now known as TikTok. As of now, she has more than 15 million followers on her TikTok platform. Besides this, she is also very poplur on Instagram with 3 million followers.

Zoe Laverne was born to Debbie Pemberton and Dough Wright on June 3, 2001, Indiana, the US. She was raised alongside a brother named Eric and also she has a stepbrother named Cameron. She is of American nationality while her ethnicity is missing.

happy father’s day, i love you so much dad!

When she was around eight years old, she moved to Franklin along with her parents and siblings. She joined Franklin Community High School from where she completed her high school degree.

In Dating Realtionshiop; Who Is Her Boyfreind?

The 19 years old,  Zoe Laverne's boyfriend is Cody Orlove. Her boyfriend is also a popular Instagram influencer and the pair seems to very serious with thier relationship as Zoe has even preferred to write “codys girlfriend” in her TikTok bio. 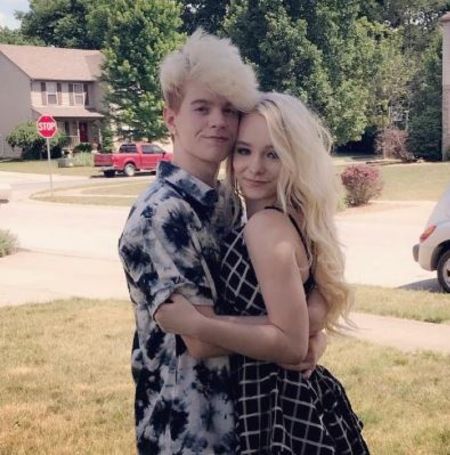 Talking about thier love story, Zoe met Orlove on Instagram while stalking a friend and took a liking to him. They started talking and she found out that Cody was also a TikToker and had a huge following. Soon after that, they exchanged thier number and started dating each other since 2017.

Even the pair has faced lots of on-again-off-again relationship, as of 2020 they are going very strong. Prior to Cody, she dated Zephan Clark.

Her Net Worth From Social Media Platform

Zoe Laverne has an estimated net worth of $0.5 million as of 2020 from her social media career since 2016. Instantly her social media came on the rise after her frequent video's post with content related to comedy, lip syncs, and collaborations.

Well, as per her, she started TikTok (then Musica.ly) career after she was bullied intensely in high school and was home-schooled. Through her account she said,

I couldn’t walk down the halls without people making fun of me,” further adding “It’s simple; it was jealousy. But it hurt. People threatened to fight me all the time. I’d go to the counselor crying.

In March 2018, she along with her boyfriend has started a joint channel titled Cody & Zoe, and it already has more than 1.16 million subscribers. As per the  SocialBlade, they make around $314 to $5,000 per month.