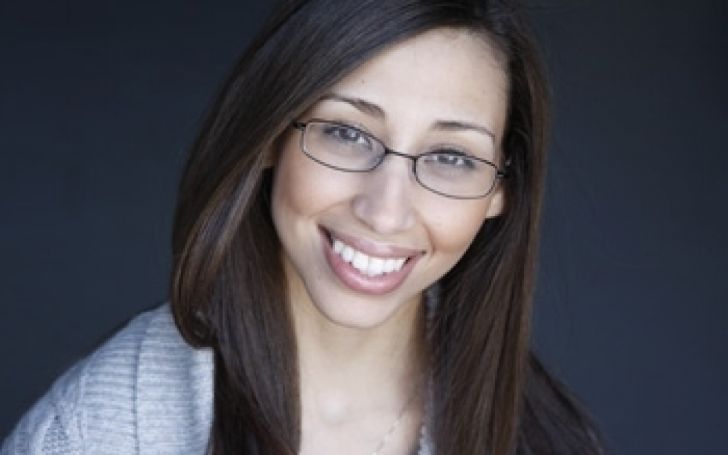 Ziah Colon is an American actress who started her career back in 2006 but her career got a big break after she appeared in the America drama TV series The Mentalist as Jeanette. Also, she is very famous for her appearance in Footloose, Road Trip – Beer Pong, Jacked Up, Footloose, Drop Dead Diva, and so on.

Ziah Colon was born in Jonesboro, Georgia, the USA however her actual date of birth is missing as she has failed to disclose it. She is of American nationality and belongs to white ethnicity. On May 30, 2016, she shared a photo on her Instagram where she can be seen with her brother and has captioned it,

Sharing childhood memories and grown up dreams #mybrother in #LA

Apart from this, there is no single information regarding her early life such as education, parents and so on..

What Is Ziah Colon's Marital Status?

The Jacked Up actress Ziah Colon is a married woman. She has shared the wedding vows with a man who goes by the name @oct_moon on Instagram on February 21, 2010.

In thier 10 years anniversary, Colon’s husband took his Instagram platform to wish his wife sharing some pictures of them. He has captioned the image,

Our Anniversary is not just a date… It signifies how beautifully intertwined, are our fates. Happy Anniversary @ziahcolon 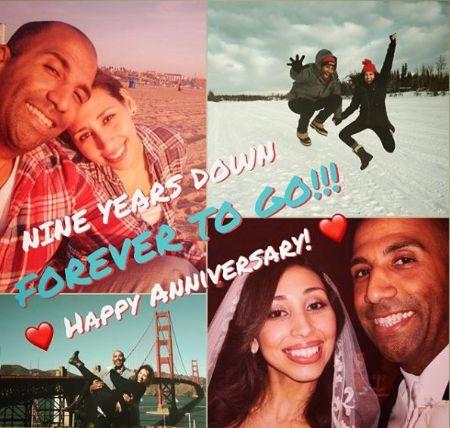 Well, the pair seems to be leading a very happy life and has already completed a decade of toughness. As per thier social media profile, they love to travel to different places together.

Road To Half a Million Worth

Ziah Colon has an estimated net worth of $500 thousand as of 2020 from her more than 14 years of an acting career. She made her debut in the acting industry in 2006 after appearing in the movie, Sparkles & Smiley Kill the Internet as Jenny.

After three years gap, she was cast in the TV series Army Wives for the episode titled “About Face”. In the same year, she made her appearance in the road-comedy movie, Road Trip: Beer Pong. In the movie, she appeared alongside  Julianna Guill, Preston Jones, among others.

Her career got huge limelight after she was cast in Footloose as Rusty Rodriguez where she has starred with Miles Teller, Kenny Wormald, Kim Dickens. Some of her notable movies and TV works include Wedding Party, Joyful Noise, Jacked Up, Everybody Cut: The Stars of ‘Footloose’, The Mentalist, Jump Back: Re-Imagining ‘Footloose’.