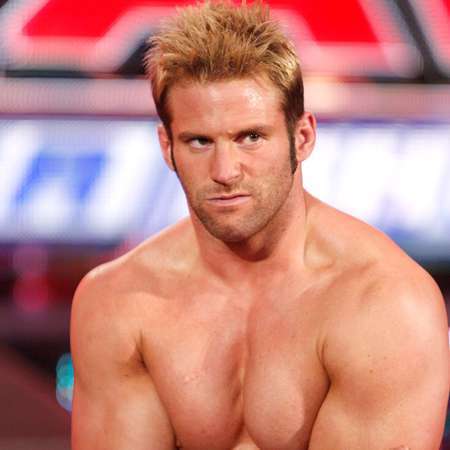 Zack Ryder is the ring name of the famous wrestler as well as singer named Matthew Brett Cardona. He is currently signed into WWE and is known best for his tag team fights that he carried out with his tag team partner Brian Myers/ Curt Hawkins. Zack’s popularity has become more due to the fact that he has used social networking sites as a means to enhance his number of fan following and to evaluate his performance in the ring through the responses from his fans. He was born on 14th of May, 1985.

Through the educational status and the education history of this wrestler is not available, it has been known that he suffered and recovered from cancer when he was small according to his bio. He debuted in the field of wrestling from the New York Wrestling Connection (NYWC) on the year 2004. He used the name Brett Matthews and teamed up with Bryan Meyers from 2005. They went on to become Tag Team Champions and later lost the title to Lo Lincoln and Boog Washington. They rose into fame after winning the WWE Tag Team Championship after which their individual career took off.

The team split in 2009 and after this Cardona was featured in the WWE Television a number of times. After becoming popular after winning the championship, he began using the social media as a tool to increase his popularity and fan following. His status in WWE thus elevated due to this reason and he also got to capture the United States Championship. Also a musician, he released his first music single named Hoeski which reached the number 92 position in the iTunes Pop Music chart in 2013. He thus has elevated his name and position after appearing as a musician as well as a wrestler.

As far as his personal life is concerned, his past relationship status is yet unknown. No information is available about his past dating history. As of now however, it has been officially confirmed that he is dating Tenille Dashwood.  His girlfriend Dashwood who is known on the ring as Emma is a NXT diva who has made her name in the wrestling fraternity owing to her incredible wrestling skills. Rumors about them dating sprang up in the media after they were spotted together on a number of occasions. They did not deny or confirm their affair for a long time but finally confirmed that they actually are dating on 2016. Their relationship seems to be getting along pretty well and they seem to be doing well in their personal as well as professional lives. They are not in a hurry to get married and it surely will be much time before Emma becomes his spouse.

Zack has a height of 6 feet and 2 inches and an incredible body suited well for wrestling. He has a net worth of a whopping 9 million dollars and 320 thousand dollars is his salary as of now.