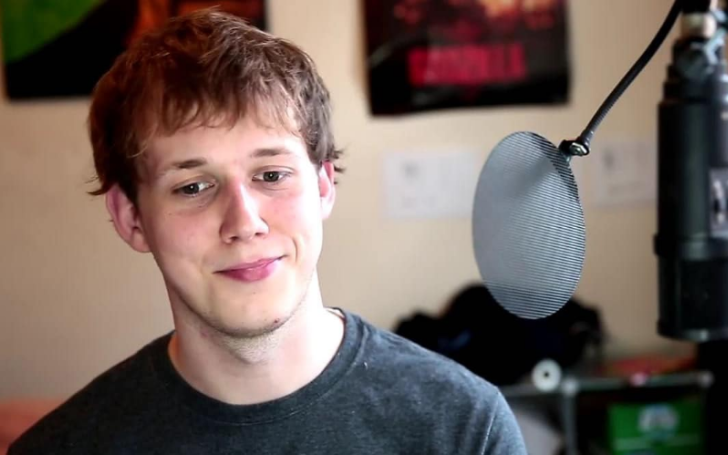 Zach Hadel is an American animator, artist, and YouTuber who goes by the handle PsychicPebbles. He is very famous for writing and animating the series Hellbenders and was part of the entertainment site Sleepy Cabin.

Zach Hadel Short-Bio: What Is His Age?

Born on May 13, 1990, in California, the USA, Hadel is an American by nationality. His birth sign is Taurus. As of March 2021, Zach is 30 years old. For now, the details on Zach Hadel's family background including the information on his parents or siblings are yet to be out.

Furthermore, no information on his academics is out but seems very much skilled in photoshop, storyboarding & creative writing.

Zach Hadel has not opened up much about his personal life & remains tight-lipped when it comes to relationship revelation. Though he is seen sharing cozy pictures with his so-called fellow YouTuber. Although the face of his alleged sweetheart is disclosed, further detail is yet to be out.

Whether he married to wife or dating someone is a big question mark to all of his fans and followers. 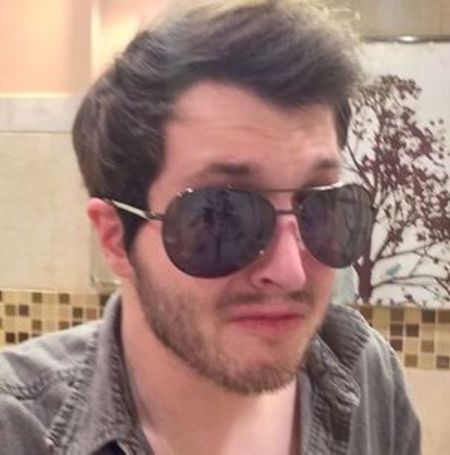 As of now, he is living in California.

Actor & Animator- How Much Is Zach Hadel's Net Worth?

For more than a decade, Zach is expanding his expertise in acting, voice-over as well as writing. Moreover, Hadel is also an animator. As of March 2021, Zach Hadel has a net worth of $1.2 million.

Interested in animation since his young age days. He started his career as an animator in 2008 through regular submissions to the website Newgrounds. Later on, he started getting huge recognization through Newgrounds.

Eventually, he decided to expand his reach by creating a YouTube channel. In the channel, he started posting comedic content often incorporating his art and animation skills. His career got huge limelight after he posted an animated video, The Elder Scrolls V: Skyrim which focused on the video game in 2011. 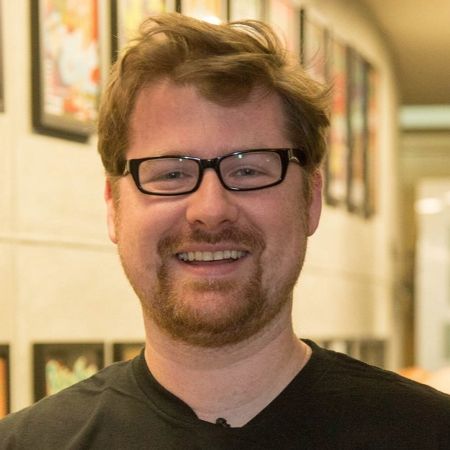 According to his LinkedIn profile, Zach Hadel worked in Netflix for 2 months (from March 2018 to April 2018) as the co-writer, animator, director & voice-actor. After that, he was a freelance storyboard artist for Nickelodeon Animation from October 2018 to November 2018.