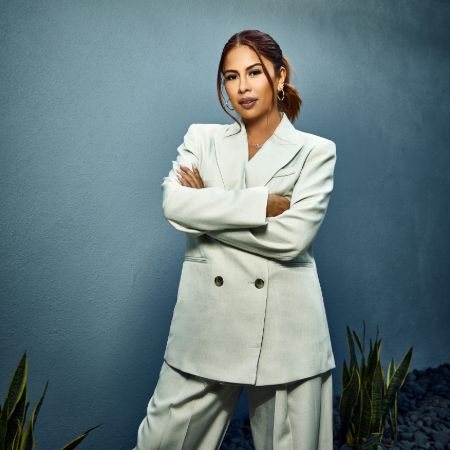 Founder of Star Lash extensions and owner of popular 'Star Lash Beauty Bar', Yris Palmer is an American successful Entrepreneur and also a social media influencer. She is often seen working with many celebrities like Christina Milian, Kylie Jenner, and Ariana Grande.

The diligent and fruitful Entrepreneur, Yris Palmer was born on May 10, 1990, in Los Angeles, America, making her a 30-year-old Taurus girl as of April 2021. She has an older brother Dan Palmer and sister Maggie Palmer.

She stands at an average height of 5 feet 2 inches and weighs around 55 kg and has maintained herself with an amazing figure measuring 36-30-38. 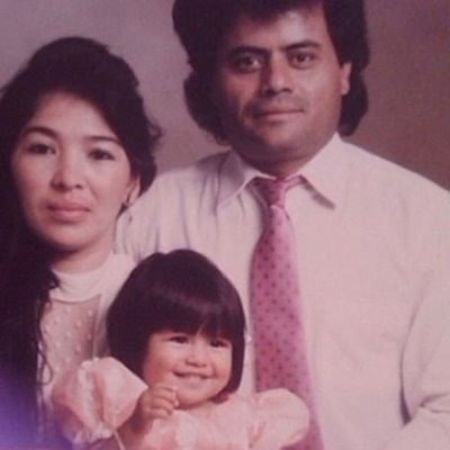 CAPTION: Young Yris Palmer along with her parents. SOURCE: WikiCelebs

Talking about her education, she completed her schooling at Fairfax High School, Los Angeles. During her school days, she was a cheerleader which she enjoyed a lot. She left the college before even completing her graduate program to pursue a career in acting.

Personal Life: Is She Single Or Dating?

Talking about her love life, this 30-year-old beautician was married to Staforde Palmer. The former couple first met back in 2011 in Last Vegas and started dating. Despite being in a long-distance relationship as Yris was in the USA and Staforde was in the UK, they managed to be together for many years.

They finally got married in November 2016 in an intimate ceremony. The couple has a now 3 years old daughter Ayla Palmer. Because of their work commitments, they had to stay away even after marriage, but this time the long-distance could not survive their relationship and they got a divorce.

The social media star announced her separation via YouTube in January 2020 and said that it was mutual and they have agreed on the joining custody of their daughter. 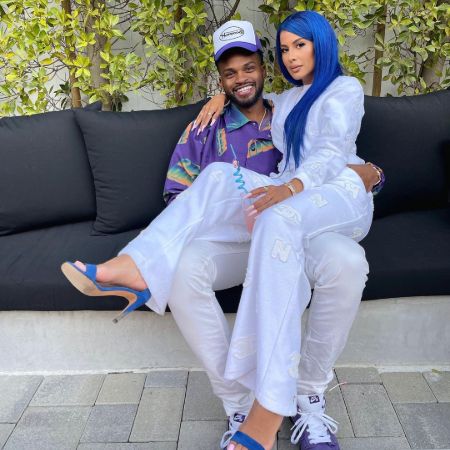 After that, she started dating Troy Daniels, a professional basketball player who plays for the Lakers and the couple seems very much in love.

The internet personality Palmer left her graduation in the middle, and moved to London, as she always wanted to establish a career in the acting field without telling her immigrant parents. As soon as Yris moved to London, she was out of a job. So, she wandered around in seek of a job that could help her in earning and living. Later, she noticed every girl in London was wearing Lash extensions.

Afterward, she started her own company and designed eyelashes. Following that, she got her first celebrity client who was Christina Milian. Palmer came to know after Christina mentioned the embryonic entrepreneur on her Instagram and she finally started her journey.

After that, she worked with many A-list celebrities and also opened her own shop named 'Star Lash Beauty Bar' in Sherman Oaks, America. 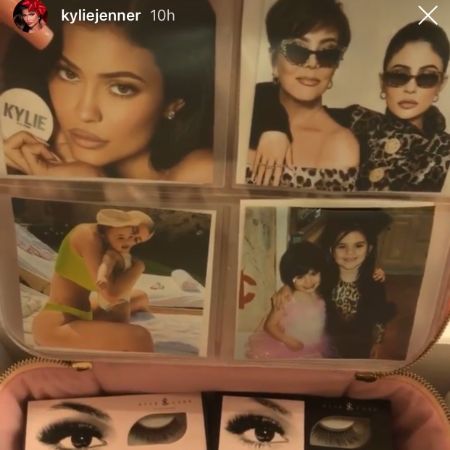 She also got media and fans' attention after Kylie Jenner introduced her as one of her best friends. The duo is seen often working together and has been friends for many years.

“About six years ago, I started doing her lashes, and her whole family, they’re just very, very sweet,” Palmer told during an interview with Gibson Johns about her friendship with the youngest Jenner. “Slowly but surely we started building a relationship, and over every year it’s just gotten stronger and stronger.”

How Much Is Yris Palmer's Net Worth?

According to our database, the average annual pay for an Eyelash Extension Job in the US is $44266 per year. Palmer has an estimated net worth of between $1 million as of April 2021.

Besides that, she believes in charity and has partnered with a Woman Educating Community of Salvador.

She loves traveling, partying with her girl gang, and prefers luxurious brands. Some of her favorites luxurious include Gucci, Chanel, and Nike.

To know more about Yris Palmer, do check out the link given below.