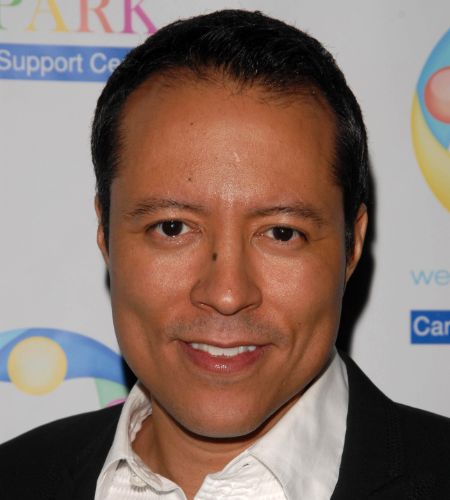 Yancey Arias is an American film and television actor of Puerto Rican and Colombian descent, most known for playing Miguel Cadena in Kingpin, Gabriel "Gabo" Williams in Thief, General Cortez in Queen of the South, and Mayor Hector Ramos in Bosch.

How Old is Yancey Arias? What is his Height?

Born and raised in the Lower East Side of Manhattan, New York City, Arias attended Moore Catholic High School in Staten Island and St. John's Preparatory School in Queens, NYC. He went on to study theatre at Carnegie Mellon University in Pittsburgh, Pennsylvania.

Yancey Arias began acting in stage plays while studying at Moore. He received his breakthrough when he was cast in the role of Thuy in the musical Miss Saigon on Broadway. 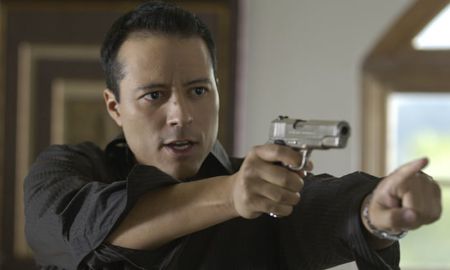 Arias made his on-screen debut in 1990 and his feature film debut in 1992's Innocent Blood. He has since had appearances in movies like Dead Men Can't Dance, Destination Unknown, Crossfire, Home Invaders, The Time Machine, Live Free or Die Hard, Hotel California, Street Dreams, Legion, América, Cesar Chavez, The Outfield, Hands of Stone, Secrets of Deception, and 100 Days to Live.

Arias has made a name for himself in the trope of television crime dramas. He has had several notable roles in series like New York Undercover, Law & Order, The Sopranos, JAG, NYPD Blue, The Shield, Kingpin, Bones, Castle, Bosch, and L.A.'s Finest

Yancey Arias has been married to his wife, the Brazilian-born American actress Anna Carolina Arias, for nearly two decades. Arias tied the knot with the One True Thing and Home Invaders actress on December 22, 2002. 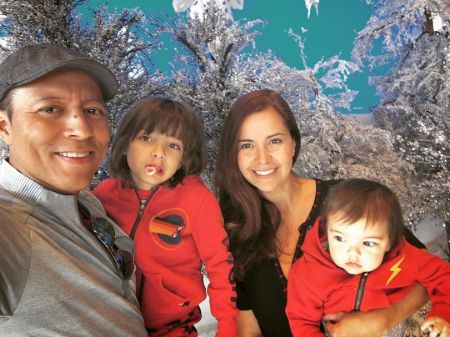 They have lived in New York since 2001 and have two children together, son Jiancarlo Arias, and daughter Giovanna Arias.

Based on reports from multiple online sources, Yancey Arias is believed to have a net worth of around $2 million. The 49-year old Latin-American has been a professional actor since 1992 and has been credited with nearly 90 appearances across film and television. He is most known for his work in television, particularly in crime dramas like New York Undercover, Law & Order, The Sopranos, JAG, NYPD Blue, The Shield, Kingpin, Bones, Castle, Bosch, and L.A.'s Finest, to name a few.