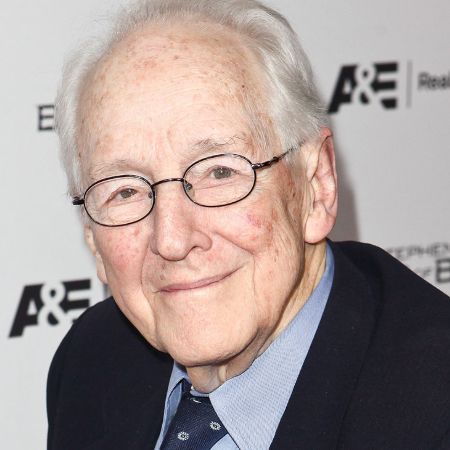 William Schallert was an American character actor. By the time he pa s sed away in May 2016, he had over 287 acting credits to his name.

When was William Schallert Born?

After the war ended, Schallert resumed his studies from UCLA and graduated in 1946.

Schallert started acting when he was a student at UCLA. He helped found the Circle Theatre (now, the El Centro Theatre) in Hollywood, California, in 1946, with his UCLA cla s smates.

He had his first on-screen role the following year in 1947. He went on to make numerous appearances in television shows, including recurring appearances in shows like Fireside Theatre, Space Patrol, and Four Star Playhouse. 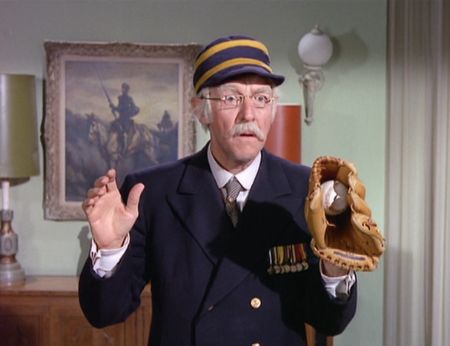 William Schallert as The Admiral in Get Smart SOURCE: IMDb

Schallert is perhaps most well-known for playing The Admiral on the NBC comedy series Get Smart, and Defense Counsel Herbert in the original Hawaii Five-O. Additionally,  he played various characters in the Western drama series, Gunsmoke, and Stanley Perkins in the drama series, The Waltons.

From 1979 to 1981, Schallert served as the President of the Screen Actors Guild (SAG). During his tenure, he founded the Committee for Performers with Disabilities, externalizing his own struggles with peripheral neuropathy to help others with physical disabilities.

In later years, Schallert went on to make appearances in TV shows like How I Met Your Mother, Recount, True Blood, and The Deep End. His final screen appearance came in a 2014 episode of the CBS sitcom, 2 Broke Girls.

Was William Schallert Married? Did He Have Children?

William Schallert was married from February 26, 1949, to 2015 with actress Leah Waggner that only ended when Wagner pa s sed away aged 87. 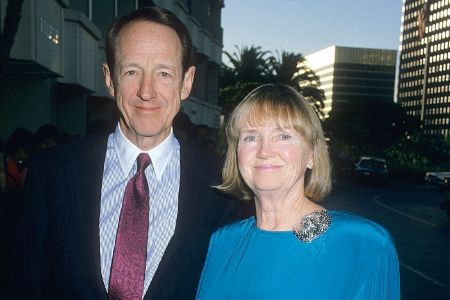 When Did William Schallert Die? What was the Cause of His Death?

William Schallert died aged 93 on May 8, 2016, at his Pacific Palisades, Los Angeles home. There is no suspicion of foul play and he reportedly died of natural causes.

What was Willaim Schallert Worth at the Time of His Death?

At the time of his death, Willaim Schallert was reportedly worth around $2 million. A 44-year veteran of acting, he made nearly 400 appearances across various movies and television shows.