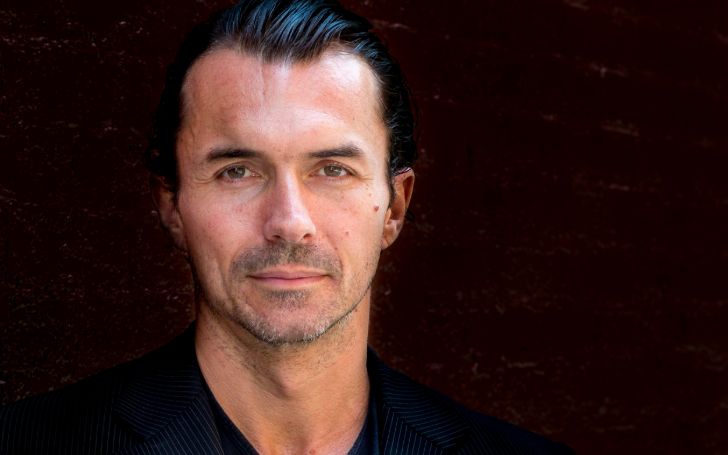 William Abadie is a French actor who started his acting career in the early 20s and has more than 35 acting credits in his name. He is very famous for his appearance in Resident Evil: Extinction, The Human Contract, Samantha Who.

William Abadie was born in the year 1977 in Saint-Raphaël, France however his actual date of birth is missing. He is of French nationality while his ethnicity is missing. Apart from this, there is no information related to his early life such as his parents, and siblings.

Talking about his education, he completed his graduation from  L'École Claude Mathieu (Paris) and The Lee Strasberg Theater Institute (New York).

The 43 years old actor, William Abadie is a married man however he has never preferred to disclose a single word in his marital life. To this date, there is no single data regarding his married life and dating history. 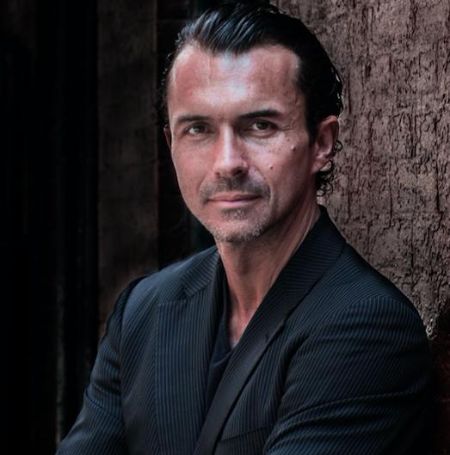 He is active on the Instagram platform with more than 62.9k followers while he is just following 262 followers.

Net Worth and Career Detail!!!

Regarding his career detail, he made his acting debut from his appearance as a small character in the movie named Unfaithful. His career got huge limelight after he was cast in the TV series named Sex and the City as Tony.

Following this, he has worked in several movies and series such as The Pink Panther, The O.C., Resident Evil: Extinction, Samantha Who?, The Human Contract, Gossip Girl, Give 'em Hell Malone, Blue Bloods, Homeland, Madam Secretary, Sweetbitter.

His recent appearance in the movie named Waiting for Anya as Father Lasalle and TV series named Emily in Paris as Antoine Lambert.

Apart from acting, he is also known as one of the athletes and is one of the popular Alpine snowboarder and marathon runner.