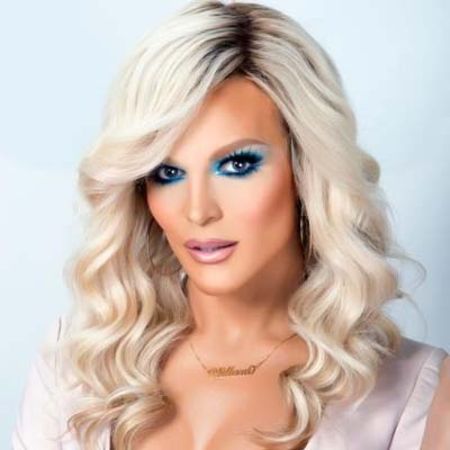 Willam Belli is an American drag performer, recording artist, and actor who competed in the fourth season of RuPaul's Drag Race. He has appeared in movies like A Star Is Born and TV series like Nip/Tuck and EastSiders. He has performed with musical acts like DWV and The AAA Girls.

How Old Is Willam Belli? What Is His Height?

Who Does Willam Belli Play in Nip/Tuck & Eastsiders?

Before Willam Belli found success as a drag performer, Belli had a successful acting career. He is most known for his portrayal of the transgender woman Cherry Peck on Ryan Murphy's medical drama series Nip/Tuck on FX.

Another notable role was his portrayal of Douglas / Gomorrah Ray in the dark comedy-drama series EastSiders on the LGBT+ TV network, Logo TV.  The performance led to him being nominated for an Emmy Award for "Outstanding Performance by a Supporting Actor in a Digital Drama Series". 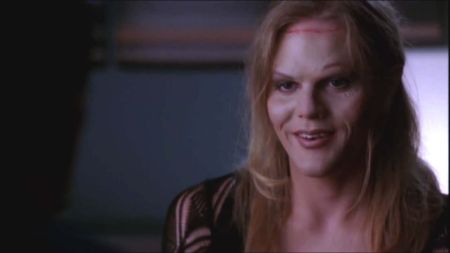 Besides that, Belli has made appearances in a total of a hundred movies and TV shows combined including movies like Austin Powers in Goldmember, American Wedding, Hurricane Bianca, and A Star Is Born, and TV series like Cold Case, Women's Murder Club, Criminal Minds, CSI: Crime Scene Investigation, and Super Drags.

Who is Willam Belli's Husband?

Willam Belli is gay. He has been married for 12 years to his husband Bruce Bealke. 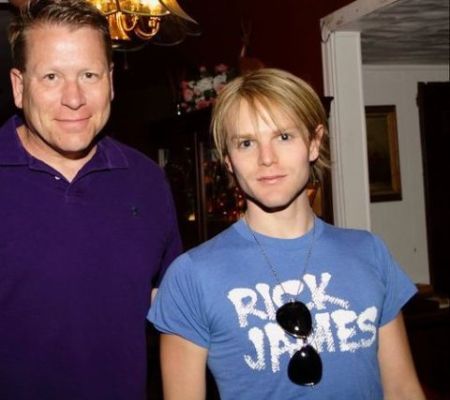 They had known each other since Belli was nineteen. However, they only tied the knot on September 9, 2008, and they have been together ever since.

According to celebritynetworth.com, Willam Belli has a net worth of $1 million as of February 2021. He has found success in various avenues of entertainment. On IMDb, he is credited in a hundred films and TV shows combined including such movies as Austin Powers and A Star Is Born and such TV series as Nip/Tuck and EastSiders.