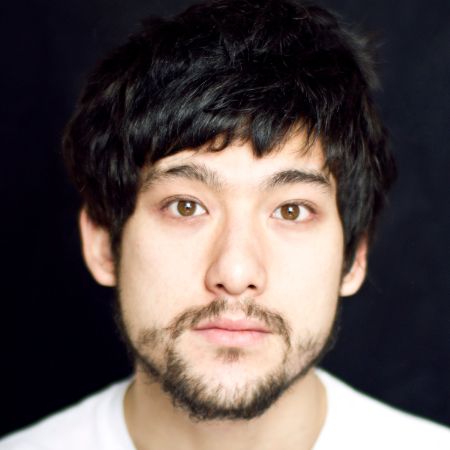 Will Sharpe is a Japanese-English actor, writer, and director most known for writing, directing, producing, and starring in the 2016 comedy-mystery feature film The Darkest Universe and the Channel 4 sitcom Flowers.

How Old is Will Sharpe? Age, Education, and Parents

Will Sharpe was born William Tomomori Fukuda Sharpe on September 22, 1986, in Camden, London, England, to a Japanese mother and an English father. He spent his childhood in Tokyo, Japan until the age of eight whereupon his family returned to England.

Back in England, Sharpe attended Winchester College in Hampshire and later went on to attend the University of Cambridge, where he was the president of the Footlights Revue comedy-acting troupe.

He graduated in 2008 after which he toured with the Royal Shakespeare Company.

Will Sharpe spent a year with the Royal Shakespeare Company touring the UK and performing in plays like The Merchant of Venice, The Taming of the Shrew, and The Tragedy of Thomas Hobbes.

His first on-screen role came in 2008 in the BBC Three sketch comedy show The Wrong Door.

From 2009 to 2010, Sharpe played Yuki Reid in the long-running BBC medical drama Casualty. He went on to have appearances in a total of 51 episodes of the weekly show.

He made his feature film acting, writing, and directing debut in the 2011 comedy-thriller Black Pond. He went on to have a series of guest appearances on several British television shows including the BBC One detective drama Sherlock starring Benedict Cumberbatch and Martin Freeman, the BBC Four comic sci-fi mystery series Dirk Gently, the BBF Four mockumentary The Life of Rock with Brian Pern, and the Channel 4 comedy-drama Babylon. 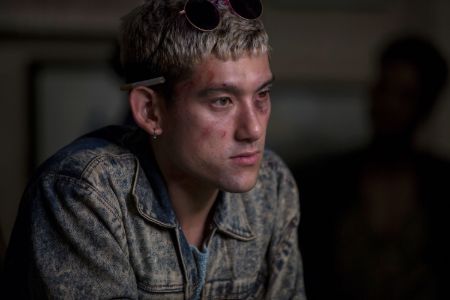 Will Sharpe As Rodney In Giri/Haji SOURCE: Refinery29

Sharpe had a breakthrough year in 2016, not only starring in, writing on, co-directing, and producing the black comedy feature film The Darkest Universe, but also the hit Channel 4 sitcom Flowers. Besides Sharpe, the sitcom starred recent Academy Award-winner Olivia Colman and comedian-actor-musician Julian Barratt.

From 2018 to 2019, Sharpe starred opposite Katherine Parkinson in the BBC Two sitcom Defending the Guilty and in 2019, starred in the short-lived BBC Two/Netflix crime-thriller series Giri/Haji.

What is the Net Worth of Will Sharpe?

Will Sharpe is estimated to hold a net worth of approximately $1 million. His wealth comes from his career as an actor, writer, director, and producer. 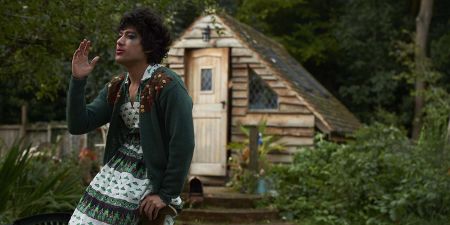 The 34-year-old is most known for his work as an actor as well as the writer, director, and producer on the Channel 4 sitcom Flowers and the 2016 movie The Darkest Universe.