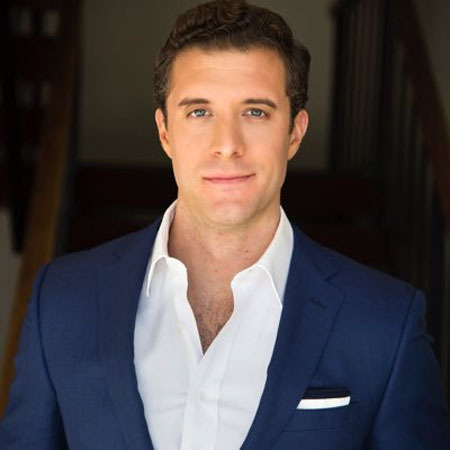 Will Carr is a reporter and sports anchor who is working as a national correspondent at Fox News Channel. He is widely known for his better work in various programs such as Fox Report, America's Election HQ, Fox and Friends and America's News Headquarter.

Carr was born on 26 December 1983 in Los Angeles, U.S. He is American by nationality and belongs to the white ethnic background.

Carr made his career debut in 2006, as a reporter at WRCB-TV, Chattanooga, Tennessee Area. He worked there for 3 years.

Carr continued his professional journey as an anchor at WTVC-TV, Chattanooga, Tennessee Area in 2009. He worked there for 1 year and later moved to Koat Action 7 News as a sports anchor in 2010. He gained lots of experience from Koat, as he worked there for 3 years.

Carr currently serves as a National Correspondent at Fox News Channel. He joined the channel as a Los Angeles-based correspondent in June 2013.

He has reported on the sexual harassment charges and subsequent resignation of San Diego Mayor Bob Filner as well as the 19 firefighters who were killed while battling a wildfire in Prescott, AZ during his early year in the channel.

Carr also served as a volunteer to Boys and Girls Clubs of America in 2014. He coached a basketball team of 11-14-year-old, two times a week.

Carr, age 34, is not married yet. Despite his popularity, he has kept his personal info so low profile. He might be married but there is no any information revealed about his married life. He has not mentioned about his recent affair, girlfriend or wife.

Carr won numerous achievements in his career. He won the New Mexico Broadcaster's Association Reporter of the Year Award in 2011. He has also received Esther Award based on his outstanding performance in radio broadcasting.

Carr proved his career successful through his motivational works and has become an exemplary character in the world of journalism.

Net worth and Social media Involvements

Carr earns a well deserving salary from his work and has maintained an impressive net worth in his life.