Who is actress Regina Hall dating these days? Her relationship and affairs, highlighted here 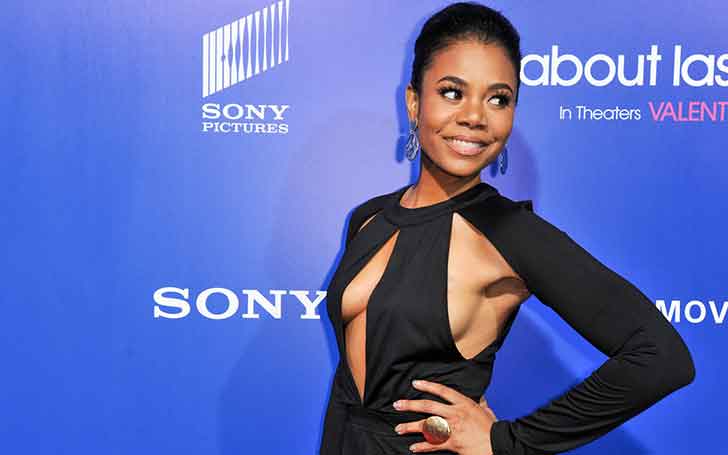 Regina Hall is an American actress and comedian, best known for her roles in the first four Scary Movie films in the lead role as Brenda Meeks. Regina released her latest movie named When the Bough Breaks on 9th September 2016.

Is the Scary Movie actress dating anyone? To know more about her relationship and affairs, stay on our page:

The black beauty, Regina Hall is expected to be bisexual. There is a rumor that she has dated both men and women. She, however, is said to be single despite being involved in several unsuccessful relationships. There was a rumor that Hall once made up her mind to become a nun after failing in lots of relations.

Though Hall had many relationships, only two of her relationships have been public. Some of the sources tell that she had an affair with her boyfriend, Damon Wayans. Yet, the relation didn’t last long for him and soon had a breakup. She was also found dating Arron Afflalo, a veteran NBA player. She was seen supporting him in his different games.

Moreover, the actress was also found to have an affair with Sanaa Lathan, which stands as proof of  Regina being a bisexual. The relation, however, is believed to be broken. Her other relationships are not yet revealed.

In 2016, Hall was linked to an artist, Common after meeting while filming Barbershop: The Next Cut in Atlanta. As per some sources, Common asked her for the date soon after they first met and eventually started dating after finishing the filming.

Common denied the relationship and told,

''That's just my people—that's just my buddy," he said during the radio interview. "We never were in that space—you know, that's just like somebody I care about as a friend. We worked together and right now I'm just single, so.''

As of 2018, she was rumored to be in a relationship with Black Panther actor, Chadwick Boseman after spotting one another leaving the Vanity Fair Oscar Party.

The couple, however, has not confirmed anything regarding their relationship. So, as of now, she is unmarried and might be possibly single.

Introduction and Career of the Actress

Regina Hall was born to Odie Hall, an electrician, and Ruby, a teacher in 1970. She graduated in English from Fordham University and later earned a master’s degree in journalism from New York University.

She wanted to continue her career in journalism but some sudden incident changed her mind. She made a guest appearance in an album Wild Cowboys in 1996 and began her career in the entertainment field. She made her debut in the movie The Best Man in 1999 where she played a small role. Later, she played her second movie with Sanaa Lathan in Love and Basketball.

She made her wide recognition in the comedy horror film Scary Movie. She also starred in its entire sequel. Some of her other movies are Paid in Full, King’s Ransom, The Honeymooners, The Elder Son, Last Holiday, and more. 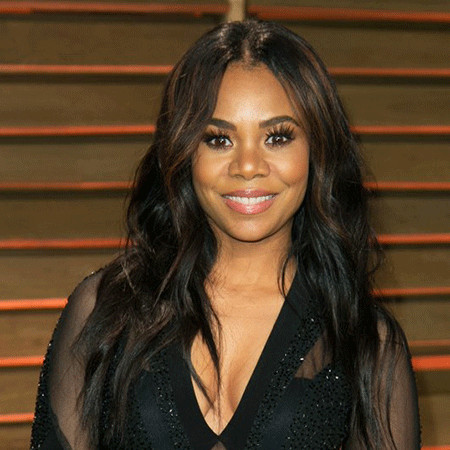