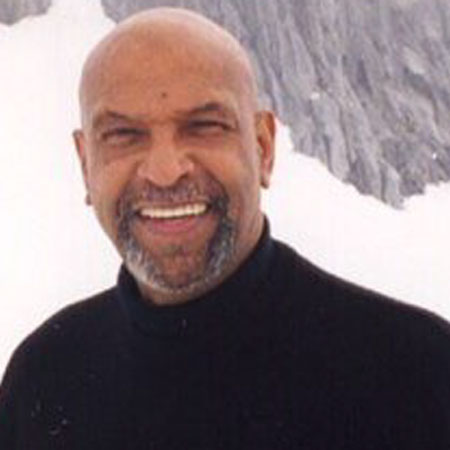 Warner Saunders is best known for his appearance on the television channel WMAQ-TV based in Chicago.

Warner Saunders was born on January 30, 1935, and this veteran television personality is 81 years of age. Saunders’s birth place is Chicago, Illinois, United States. Saunders was raised along with his family in Chicago.

Warner Saunders started his professional career as a public school teacher and also worked in Boys Club Executive Director. Saunders worked as a teacher in several schools including in National College of Education, Chicago Public Schools, Northeastern Illinois University and several others.

During his time at WBBM-TV, Warner Saunders released a documentary The End of the Line, spurred investigations of local gangs which was hugely appreciated by several communities. Saunders has worked as Director of Community Affairs in WMAQ, where he worked as host of The Good Gang Express and Common Ground. Warner Saunders initially worked in the NBC 5 evening newscasts as a co-anchor along with Allison Rosati.

Warner Saunders has also been the active member of the Chicago Academy of Television Arts and Sciences' Silver Circle and the Chicago Journalism Hall of Fame. In 1996, he became president of the Chicago Association of Black Journalists. Saunders prepared a series of report on the history of Nelson Mandela, the documentary was released in 1990 and was entitled South Africa: What Happens to a Dream Deferred.

Warner Saunders has been awarded 19 Emmy Awards for his works in several fields including in documentary, news, and sports. His other awards include are the Illinois Broadcasters Association Public Service Award, The Ohio State Award, the Gabriel Award, Hull House Jane Addams Award and others.

Warner Saunders has been extraordinary in his career and has earned huge popularity and fame with celebrity image. Saunders sexual orientation is straight. Saunders current relational status is married.