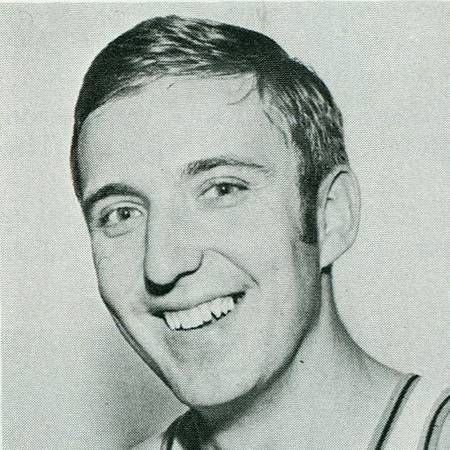 Walter was born on 11th June 1945 in Toledo, Ohio, United States of America where he spent most of his childhood days playing basketball. He is a Polish American.

Walter began his basketball career at Toledo Woodward High School located in Toledo, Ohio. He was a 6 feet 8 inches tall forward in his high school basketball team. Walter then went on to continue his pa s sion and moved forward to play basketball in his college as well. He played at Bowling Green State University in 1965. While in College, Walter was at the height of his career with fantastic stats. He played college basketball till 1968 after which he played in the American Basketball Association. He was picked in the 8th round as the 99th pick overall in the NBA draft of 1968. He was selected by the San Francisco Warriors; however, he did not play for them. Walter went on to play for the Denver Rockets. While with the Rockets, Walter played really well, overcoming high stats. While in denver, Walter’s jersey number was 34. However, when the Denver Rockets acquired their new member, Spencer Haywood, Walter saw his performance degrade which is why he left the Rockets in 1970. And then he retired from the NBA for a brief time to work as a teacher. Walter then reentered NBA in 1971 due to his pa s sion in basketball. He went on to play for The Floridians but his performance was not great. While with The Floridian’s his jersey number was 43.  And in no time he was waived off by the Floridians. Thus Walter’s career in basketball ended after being waived by The Floridians. Walter, shortly after that, began working as a salesman a paper company.

Not much of Walter’s life is known to the public due to his short basketball career. Moreover, Walter is reluctant about sharing his private information to the media. However, it is known to many people that Walter had a devoted married life. He has three children out of which two are daughters named Mary Poremba and Teri Carpenter and a son named Eric Piatkowski born on 30th September 1970. Eric, like his father, plays professional basketball. He is well known among the youths due to his exceptional basketball skills which he most certainly received from his father. He played basketball at the University of Nebraska and was drafted into the NBA in 1994. He most recently played of Phoenix Suns.