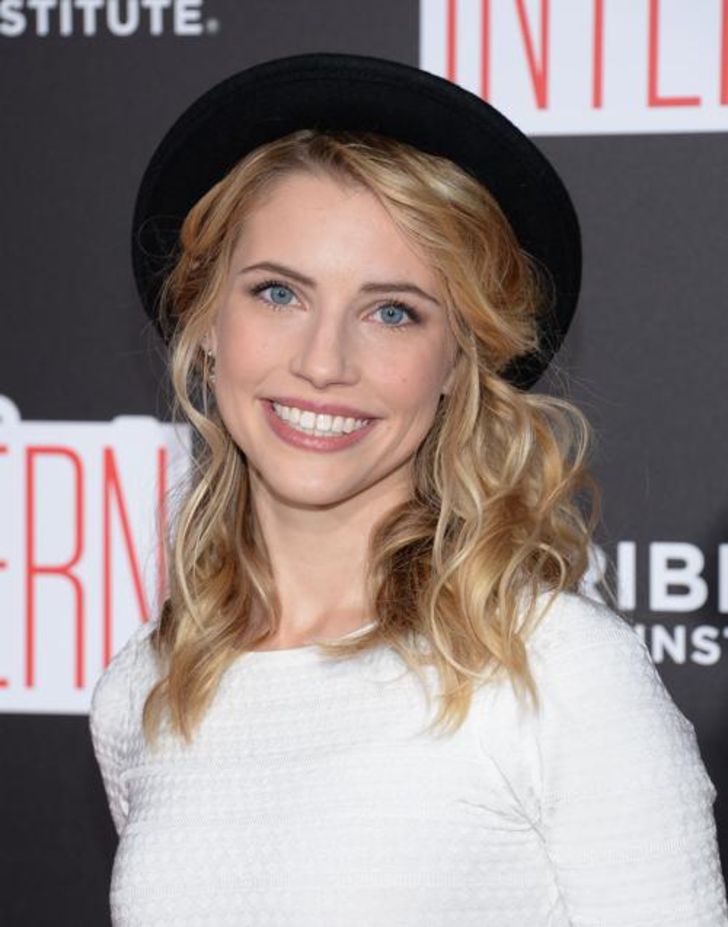 Professional since 2014, an American born-actress Wallis Currie-Wood may not have many acting credits, but her prominent of Stephanie "Stevie" McCord in Madam Secretary skyrocketed her name in Hollywood in an instant. The Texas native, after many stints in stage productions, made her TV debut through a documentary A Season at the Juilliard School (2014) and got a brief role in the 2015 comedy The Intern.

Worked In Stages In Early Days- An Alum of Julliard School

Born on December 12, 1991, in Austin, Texas, the USA, Wallis is an American by nationality and is of white ethnicity, She prefers to keep her family background and parents detail low-key.

After graduating from Dripping Springs High School in 2010, she enrolled at the University of Texas String project and Austin Chamber Music Academy; there  Currie-Wood studied violin. With uprising acting interest in the University days, Wallis Currie-Wood also attended and graduated from Julliard School (2010- 14).

Reportedly, while at Julliard, she got a wide stage exposure and worked in plays such as Twelfth Night, The Cherry Orchard, and Buried Child.

What Is Wallis Currie-Wood Age and Height?

In 2014, then 23-year old Wallis made her on-screen debut in the TV documentary A Season at the Juilliard School. The same year, her major breakthrough came after being cast in the lead role of Stephanie 'Stevie' McCord in the TV series Madam Secretary (2014- 2019). 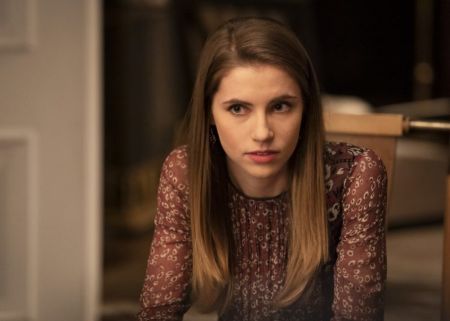 Thanks to her acting skills, she earned a brief role as ATF Interviewer #1 in the 2015 comedy film The Intern starring Robert De Niro, Anne Hathaway, and Rene Russo.

The aforementioned became a box-office success with a collection of $194.6 million over the budget of $35-$44 million.

So far as of 2020, no report on Wallis Currie-Wood's upcoming TV projects are out. Meanwhile, she keeps herself occupies with stage works. Fans are hopeful to see the American actress in a major role in the near future.

Without a doubt, it's an easy guess that Wallis Currie-Wood earns most of her fortune through acting. In November 2020, the American actress has $200 thousand net worth. Especially, her role of Stevie in 118 episodes of Madam Secretary grabbed her a considerable sum; alleged to be hefty tens of thousands of dollars-an-episode.

Furthermore, she could use her fame and influence on Instagram to grab an endorsement deal. Although no official news of Wallis online promotional deal is out, her Instagram (@walliscw) with over 17.7 followers has the potential to earn her $114- $191 per sponsored post.

Is Wallis Currie-Wood Dating? Her Boyfriend?

Despite being extremely low-key on her personal life, the Madam Secretary actress seems to be open about her relationship. Reportedly, since 2014, she is dating actor boyfriend Alex Sharp, famous for playing Christopher Boone in the Broadway production The Curious Incident of the Dog in the Night-Time. 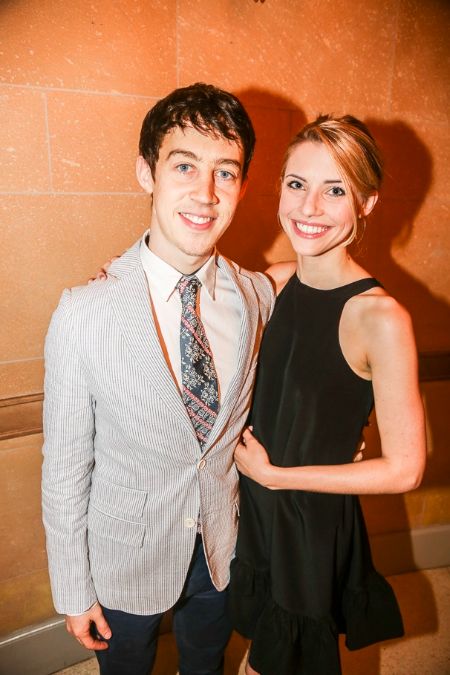 The couple met while attending Julliard School and were in the same Drama Division's Group 43.

Together with a 6 year-long relationship, the duo is yet to take a further step; no news of engagement or plans for a wedding ever came up. Seems both are focused on their career at the moment.