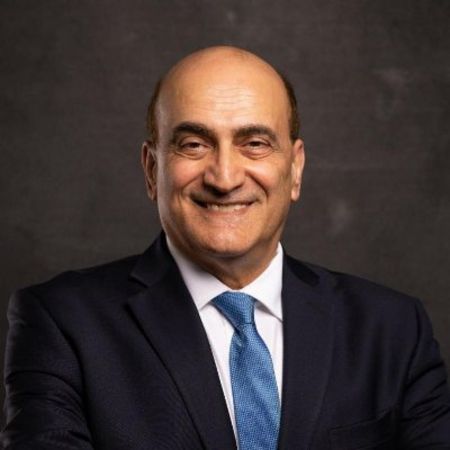 Walid Phares is a Lebanese-born American scholar and political commentator who previously worked for NBC and currently serves as the National Security and Foreign Affairs expert for FOX News.

How Old is Walid Phares? Where was He Educated?

Walid Phares was born on December 24, 1957, in Batroun, Lebanon, and grew up in the capital city of Beirut.

The 62-year-old is well-traveled and very well educated. He got his undergraduate degrees in law, political science, and sociology from Saint Joseph University and later, the Lebanese University, both in Beirut. 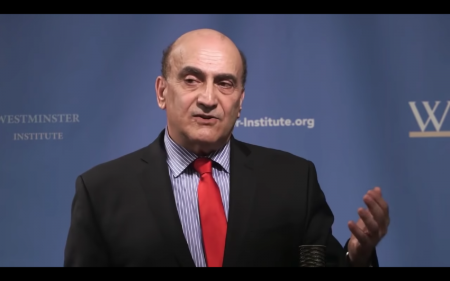 Walid Phares is also a political activist who has testified before the US Congress, the U.S. State, Justice, Defense, and Homeland Security on matters relating to national security and the Middle East crisis.

From 2007 to 2013, Phares served as an advisor to the Anti-Terrorism Caucus in the U.S. House of Representatives,  and since 2009, has served as the co-secretary general of the Transatlantic Legislative Group on Counter-Terrorism.

He served as presidential candidate Mitt Romney's senior National Security adviser during the 2011-2012 presidential campaign. He assumed a similar post during Donald Trump's bid for the presidency in 2016.

Phares joined FOX News Channel in January 2007 and initially served as an analyst on issues relating to the Middle East and terrorism. Sine 2017, he has worked as the National Security and Foreign Affairs expert. He has appeared on many of the channel's original programming like Fox and Friends, Lou Dobbs Tonight, America's Newsroom, and Tucker Carlson Tonight, among others, where he lends his expertise on the subject.

A prolific writer, Phares has authored 12 books to date. His first book was 1979's Pluralism in Lebanon and his latest is 2014's The Lost Spring. U.S. Policy in the Middle East and Catastrophes to Avoid.