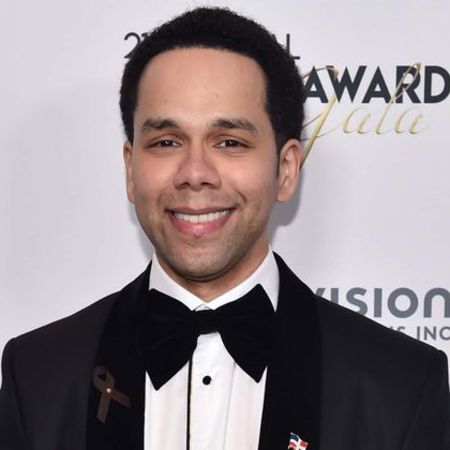 Vladimir Caamaño is an American actor and comedian most known for roles like Gene Hernandez in the Hulu superhero series Marvel's Runaways and Abner Diaz in the CBS police procedural drama series Tommy.

How Old Is Vladimir Caamaño? Where Was He Educated?

Vladimir Caamaño was born on August 12, 1979, in a neighborhood in The Bronx, New York, to a Dominican-American family. As of December 2020, Vladimir is 41 years old.

Caamaño is a graduate of Wesleyan University in Middletown, Connecticut.

Vladimir Caamaño began his career as a comedian in his hometown. Drawing from his childhood experiences as a child from a Dominican immigrant family in The Bronx, Caamaño quickly began making the rounds of comedy clubs in the New York area including prestigious clubs like Gotham Comedy Club, The Stand Comedy Club, Dangerfield's, and Comic Strip Live. 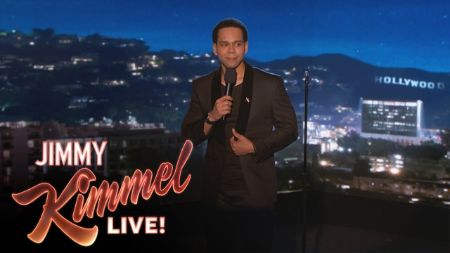 He also performed in an episode of the ABC late-night show Jimmy Kimmel Live! in 2017 and has performed several times at the Just for Laughs comedy festival.

Besides making several televised comedy appearances, Caamaño is also an actor. He made his acting debut in the 2015 comedy miniseries The Unmovers.

On television, Caamaño is most known for portraying the supervillain Gene Hernandez in the Hulu superhero series Marvel's Runaways and Alex in the NBC sitcom Superstore. 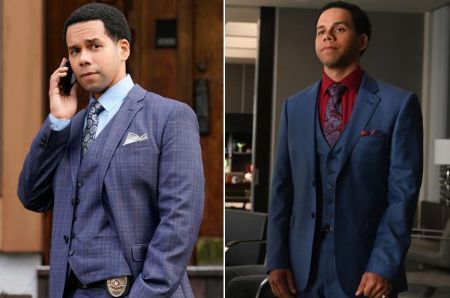 Most recently, he starred as Abner Diaz in the short-lived CBS police procedural crime drama Tommy, which was canceled after one season. He also voiced Synth in the kids' animated series TrollsTopia.

Despite several appearances in made-for-TV movies like A Bronx Life and short films like Sophie's Quinceañera, Caamaño's only feature film role, to date, is Papo in the 2020 comedy horror film Vampires vs. the Bronx.

What is Vladimir Caamaño's Net Worth in 2020?

According to reports from various online sources, Vladimir Caamaño is estimated to have a net worth of around $400 thousand. His wealth comes from his illustrious career as a comedian and actor. The 11-year veteran has been seen in such movies as Vampires vs. the Bronx; and such TV series as The Unmovers, Brooklyn Nine-Nine, Superstore, Big City Greens, Runaways, and Tommy.

Vladimir Caamaño is involved in various philanthropic efforts, chief among them being his work with the Psychological Trauma Center at Cedars-Sinai Medical Center in Los Angeles to provide relief for children of Hispanic background with learning disabilities.