Vinessa Antoine is a Canadian film and television actress most known for playing Judith Winter in the Canadian comedy-drama series Being Erica, Jordan Ashford in the ABC daytime medical soap opera General Hospital, and Marcie Diggs in the Canadian legal drama series Diggstown.

How Old is Vinessa Antoine? What is her Height?

Vinessa Antoine was born Vinessa Lynn Antoine on July 21, 1983, the older of two children and the only daughter, to parents of Trinidadian and Middle Eastern descent. She is 37 years old as of the time of this writing and stands at 5 feet 6 inches (1.68 meters).

Born and raised in Toronto, Ontario, Canada, Antoine started training in cla s sical ballet at the age of four. She moved to America at 18 and studied at New York City's Alvin Ailey American Dance Theater.

Vinessa Antoine made her on-screen debut in the 1996 short film Love Taps. She went on to have prominent roles as Monica in the Showtime drama series Soul Food, Nicole in The CW family drama series Heartland, and Evidence 'Evi' Ryan in the Canadian-American supernatural drama series Haven. 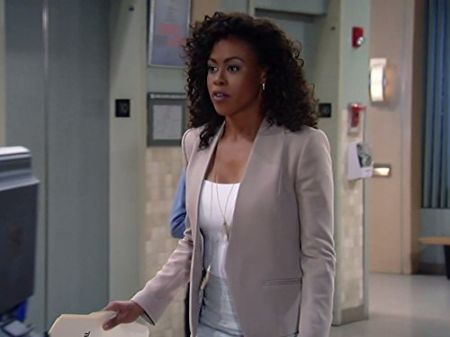 Other notable television roles include Josie in The Talent Show, Tracey Grant in Work in Progress, and Sandy in Interrogation.

To date, her only theatrical feature film role was as Subletter in the 1999 film Picture This. Besides that, she has appeared in made-for-TV movies like Annie O and A Day Late and a Dollar Short.

Vinessa Antoine currently resides in Los Angeles, California with her two sons. She has not as of yet revealed the identity of the kids' father. 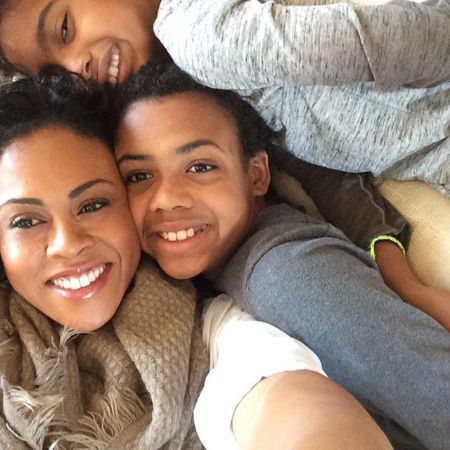 Antoine was previously in a relationship with her General Hospital co-star Anthony Montgomery. They announced their relationship in February 2018 and were together for 16 months before calling it quits in June of 2019.

What is Vinessa Antoine's Net Worth in 2020?

Vinessa Antoine is estimated to have a net worth of $500 thousand as of December 2020. Her wealth comes from her 25-year career as an on-screen actress. The Canadian-born is most known for her television roles in such shows as Soul Food, The Unit, ReGenesis, Haven, Being Erica, The Talent Show, Heartland, NCIS, General Hospital, The Resident, Hudson & Rex, Interrogation, and Diggstown.