Vincent Elbaz is a Paris-born French actor who has been contributing to the film industry since 1994. He is widely famous as Damien in I Am Not an Easy Man and Vincent Libérati in No Limit. Similarly, he is recognized for his roles in Hikers, The Hundred-Foot Journey, and Would I Lie to You?

Vincent Elbaz was born on February 3, 1971, in Paris, France, under the zodiac sign Aquarius.

By nationality, he is French and he was raised with Moroccan Jewish family. At the time of this writing, the French citizenship the actor is 50 years old.

Career Highlights: What Is Vincent Elbaz Known For?

Vicent started his acting journey in the year 1994. He made his debut with the film Le péril jeune. Ater that, he appeared in Le juge est une femme, Extrême limite, Those Were the Days, Bastard Brood, and Je m'appelle Régine.

Eventually, the 50 year old came into the limelight as Mathieu Lacaze in the 1997 movie Hikers starring Karin Viard, Géraldine Pailhas, Marine Delterme, and Louise Germaine. He also appeared in movies like Would I Lie to You?, Just Do It, Quasimodo d'El Paris, Le sourire du clown, Mémoire morte, Enchanted Interlude, Absolutely Fabulous, and Summer Things. 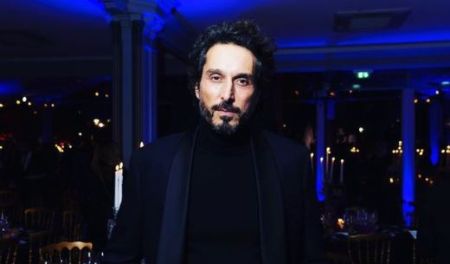 CAPTION: I Am Not an Easy Man alum Vincent Elbaz SOURCE: Instagram @vincentelbaz

In 2018, Elbaz earned a ma s sive fame after his performance in the film I Am Not an Easy Man. In the Netflix's movies, he portrayed the role of Damien alongside Marie Sophie Ferdane, Pierre Benezit, Blanche Gardin, Céline Menville, Christèle Tual, Rémi Gérard, and Olivier Pajot.

Furthermore, his other acting credits include Sweet Valentine, The Hundred-Foot Journey, No Limit, Thank You for Calling, Public Friends, He Even Has Your Eyes, Elementary, To the Top, The Trouble with You, Nothing to Hide, Andy, Vicky and Her Mystery, Syndrome E, The Last Gang, Teen Spirit, In Your Dreams, and The 4 Musketeers.

How Much Is Vincent Elbaz Net Worth In 2022?

According to IMDb, the French actor has altogether 58 acting credits under his name. Vincent Elbaz is said to have an estimated net worth of $2 million as of January 2022. However, the exact figure of his wealth is yet not disclosed.

What Is His Vincent Elbaz's Relationship Status? Is He Married?

As per Wikipedia, Vincent Elbaz is a married man. He exchanged wedding vows with wife Fanny Conquy. Altogether, he has two children. According to IMDb, one of his kids is Anna Elbaz. She was born on July 21, 2007. Likewise, it is also said that, Anna is a daughter of the actor and Mettw Berggreen. 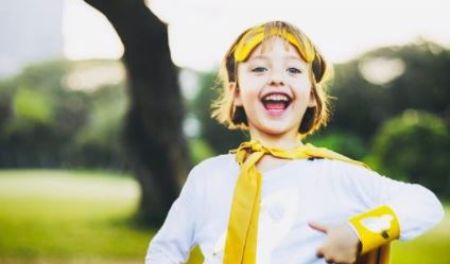 At the moment, I Am Not an Easy Man actor lives a blissful life in Paris. You can follow him on his social media platforms to know him more personally and professionally.