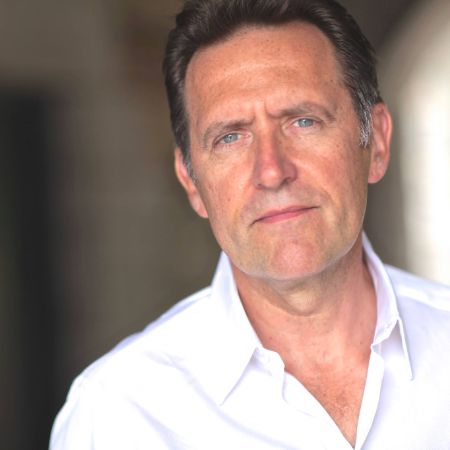 Victor Slezak is an American film, television, and stage actor who started his career professionally back in 1993. He has been part of numerous films such as The Bridges of Madison County, Beyond Rangoon, and The Devil's Own. Similarly, the actor also has appeared in stage plays like Jackie: An American Life and Beauty on the Vine. Some of his television series include Crime Story, Hyperion Bay, and Blue Bloods.

Victor Slezak was born Victor Michel Slezak on July 30, 1957, in Youngstown, Ohio, the United States. His surname is origin of Czech-Polish.

Talking about his education, he studied at HB Studio Drama school in New York City, New York. As of 2021, the actor is 63 years old.

Slezak is American by nationality and is white in terms of ethnicity.

Net Worth In 2021, Earnings, And Career Highlights

The 63-year-old actor owns an estimated net worth of $1 million as of August 2021. The primary source of his income is his successful acting career. 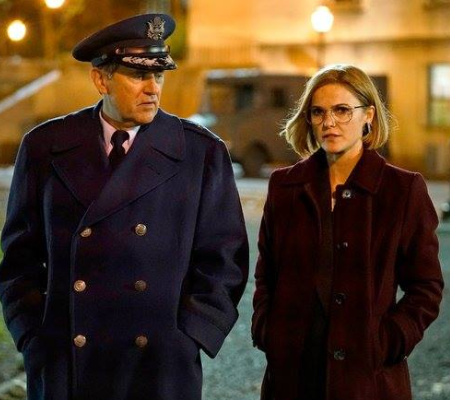 He first appeared in the radio and television soap opera Guiding Light from 1984-1985. Then, he guest appeared in TV series like Crime Story, Miami Vice, and A Man Called Hawk.

He played Michael in the romantic drama film The Bridges of Madison County (budget $22 million and grossed $182 million) in 1995.

Some of his other notable TV series are Treme, Blue Bloods, Hell on Wheels, The Americans, and Succession. Likewise, his other movies include A Rising Tide, The Report, Worth, and The Glorias.

'The Bridges of Madison County' actor tied the knot for the second time with Leslie Smith Rawling on August 4, 1999, in an intimate wedding ceremony. They have one child together. 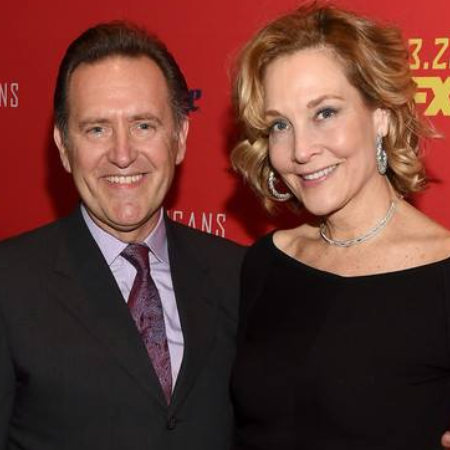