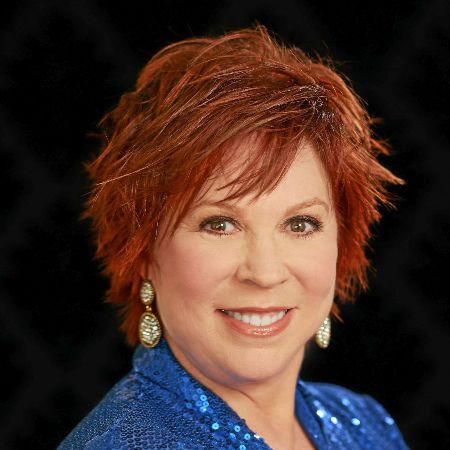 Vicki Lawrence is an American actress, comedian, and singer. She was a performer on the CBS sketch comedy/variety show The Carol Burnett Show from 1967 to 1978. Her popularity led to her starring in her own sitcom Mama's Family on NBC and The Cool Kids on Fox.

How Old Is Vicki Lawrence? What Is Her Height?

Vicki Lawrence was born Vicki Ann Axelrad on March 26, 1949, to accountant Howard Axelrad and his wife, Anne Alene Loyd. She is 71 years old at the time of this writing and stands at 5 feet 6½ inches (1.69 meters).

Born and raised in Inglewood, California, Lawrence is a graduate of Morningside High School, cla s s of 1967. She pursued theatre arts at the University of California, Los Angeles, but ended up dropping out.

Who Is Vicki Lawrence's Husband? Does She Have Children?

Vicki Lawrence has been married for over 46 years to her second husband Al Schultz, a Hollywood make-up artist. They tied the knot on November 16, 1974, and have two children together: daughter Courtney Allison Schultz (born on May 3, 1975) and son Garrett Lawrence Schultz (born on July 3, 1977). 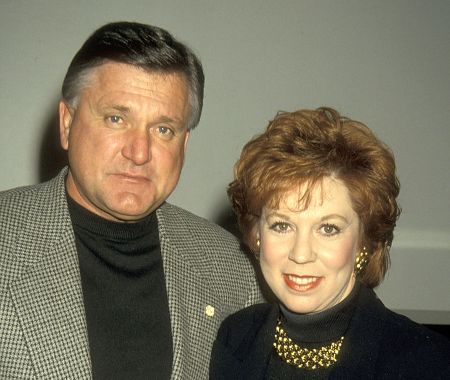 She was previously married to singer-songwriter Bobby Russell for two years, from June 29, 1972, to 1974.

What Is Vick Lawrence Known For? What Is Her Net Worth?

Vicki Lawrence became a household name through her many appearances in the CBS comedy/variety show The Carol Burnett Show. Throughout its entire run from 1967 to 1978, Lawrence was a featured performer and originated several iconic roles including  Thelma Harper/Mama -- a role that would be the focal point of the NBC sitcom Mama's Family. 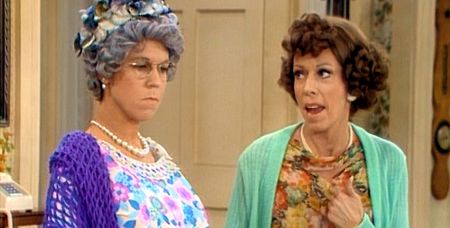 According to celebritynetworth.com, Vicki Lawrence has a net worth of $8 million as of March 2021.