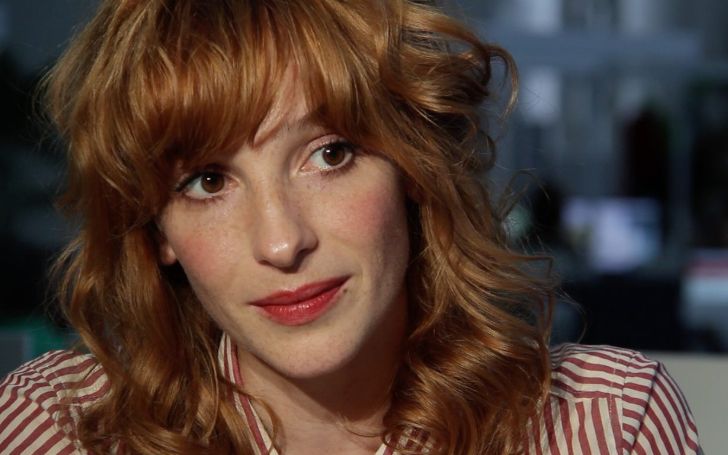 Vica Kerekes is a Slovak actress who has worked in Slovakian, Czech, and Hungarian movies having more than 55 acting credit in her name. She is very famous for her work in the 2011 movie named Men in Hope.

Vica Kerekes was born as Éva Kerekes on March 28, 1981, in FiÄ¾akovo, Czechoslovakia(which is now known as Slovakia) to an ethnic Hungarian mother and a father of Hungarian descent. She is of Slovakian nationality while her ethnicity is Hungarian.

The 39 years old, Vica Kerekes seems to be leading a single life as of now but previously she was married to artist Csaba Vígh. The former pair shared the wedding vows in 2011 after five years of relationship hover after a year they took divorce. 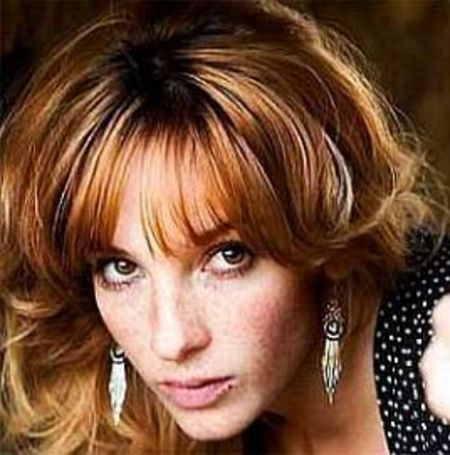 Apart from this, there is no single detail on their love life and the reason for the separation. Since the separation, Vica Kerekes has preferred to keep her personal life away from the media and has never been linked with anyone.

Her Career and Net Worth Detail

Her debut role was in the short movie named Konecná stanica. After two years she was cast in the movie named Demoni. Following this, she was cast in several movies and series such as Bakkermann, Shameless, Állomás, Szuperbojz, Odsúdené, Ki/Be Tawaret, Dusicky seniorov, A Strange Kind of Love, Robinson & Crusoe, Wings of Christmas, The Lens, Mom and Other Loonies in the Family, Once Upon a Time in Paradise, Kapitán Exner, Milada, Maria Theresa, Resistance.

Her career got huge limelight she was cast in the 2011 movie named Men in Hope. As of now, she is busy filming Láska na spickách and The Chambermaid.