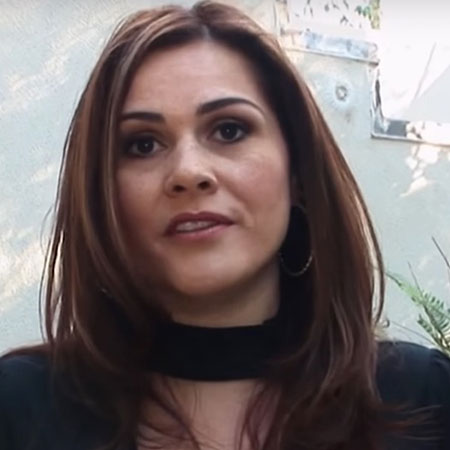 Being in a relationship with a famous celebrity can quickly bring your status to the spotlight. The same is true with Veronica Montelongo. She is an aspiring actress who rose to prominence after marrying an American real estate entrepreneur and public speaker, Armando Montelongo. She has notably appeared in the reality show Flip This House.

Veronica Montelongo was born in the United States of America. Her exact date of birth has not been disclosed but as for her age, she seems to be in her late 40s.

Details about her parents and sibling have not been disclosed. She is of American nationality and belongs to white ethnicity.

Montelongo started her career as a house flipper, later she and her former husband got a TV show offer from, A&E titled Flip This House. The show, first aired on TV in 2005 documented the purchase and renovation of houses.

The show also featured Armando's brother, David Montelongo and his wife, Melina Montelongo. The duo, however, left the show after two seasons due to the disputes between brothers regarding the choices of the house. 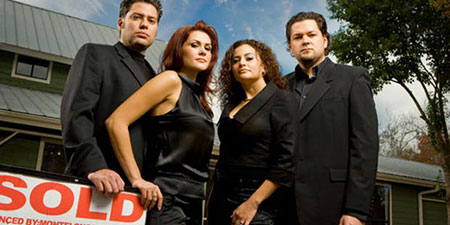 CAPTION: Veronica Montelongo along with other cast members from Flip This House. SOURCE: Houston Chronicle

Veronica and Armando hosted the show for five seasons. The former couple also operated a company, Armando Montelongo Companies which helps people who wanted to flip their houses.

Besides, Montelongo also tried her luck at acting and was she starred in the action movie Line of Duty that followed the story of four friends and their journey.

Veronica Montelongo has not disclosed her net worth but it is estimated to be around $1 million as of 2020. 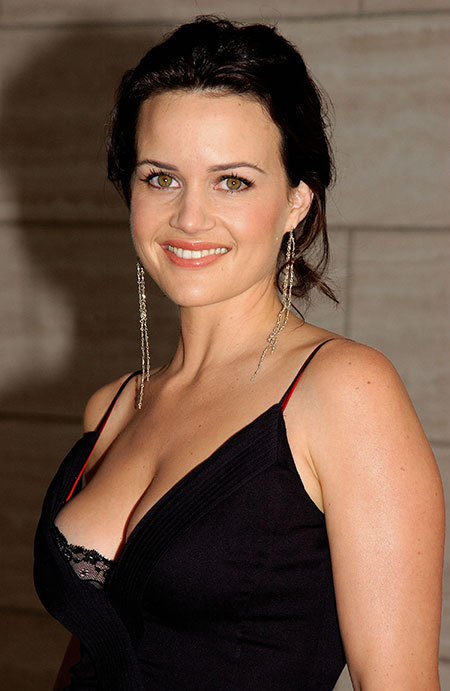 Meanwhile, Montelongo received good alimony as part of a divorce settlement with her ex-husband. As per the sources, she received $4,000 a week plus an additional annual payment of $250,000 for five years (until 2016).

Veronica Montelongo single and not dating anyone at the moment. But she was previously married to her longtime boyfriend, Armando Montelongo with whom she tied the knot in 1994. Their wedding was an intimate ceremony attended by their family and close friends only. 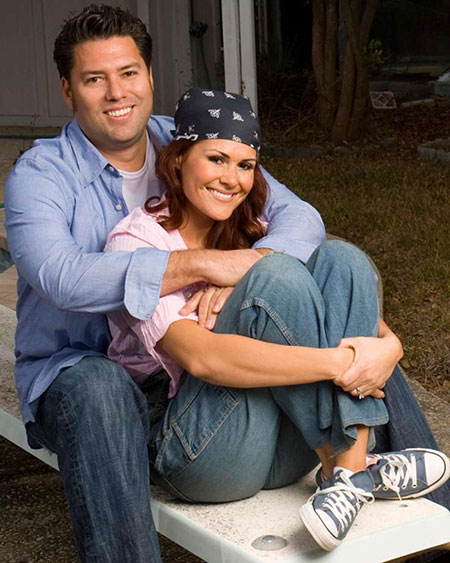 The duo remained together for 14 years before Armando filed for divorce in June 2011 which was finalized in April 2012. At first, they haven't revealed the real reason for their divorce though many viewers assumed their personal differences as the main issue.

Back in 2012, their divorce case made headlines in the media due to their alimony payments and settlements. In August, Montelongo even wanted her former beau locked up if he failed to comply with divorce agreement.