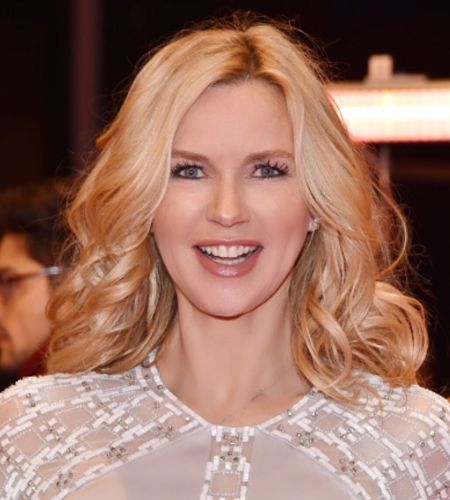 Veronica Ferres is a German stage and screen actress, and film and TV producer. She is perhaps most well known for her portrayal of Sara Bender in the 2007 Jutta Fleck biopic Die Frau vom Checkpoint Charlie.

How Old is Veronica Ferres? What is her Height?

Veronica Ferres was born Veronika Maria Caecilia Ferres on June 10, 1965, the youngest child of coal and potato merchant Peter Ferres and his wife Katharina Ferres. She is 55 years old as of November 2020 and stands at 5 feet 10 inches (1.78 meters).

Ferres received her abitur from the Gymnasium Schwertstraße in Solingen and went on to attend the Ludwig Maximilian University of Munich, where she pursued German, Theatre studies and Psychology.

As of this writing, Veronica Ferres only has one child, a daughter named Lilly Krug, born of her marriage with her first husband, the German producer Martin Krug. 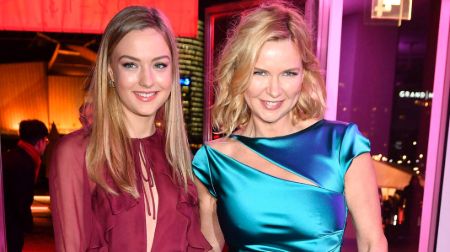 They were married for close to a decade from May 5, 2001, to 2010. Theirs was a shotgun wedding as Ferres was already pregnant with Lilly when they tied the knot; Lilly was born in June 2001.

After her divorce with Krug, Ferres went on to marry her second husband, the German documentary filmmaker Carsten Maschmeyer, on September 27, 2014.

Veronica Ferres began her professional acting journey as a theatre actress. She made her on-screen debut in the mid-'90s and since then, she has been credited in nearly 110 domestic and international films and television shows.

She has been seen in movies like The Invisible, Geierwally, Schtonk, The Parrot, The Super Woman, The Bride, Adam Resurrected, Saviors in the Night, Life Is Too Long, King of Germany, The Devil's violinist, Sapphire Blue, Master of Death, Siberia, and Master of Death 2. 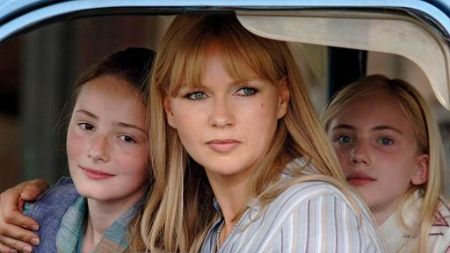 On television, she is known for her roles in shows like A Bavarian on Rügen, Tatort, Peter and Paul, Our teacher Doktor Specht, Moritz Kowalsky, Les misérables, Without Family, The Manns - Novel of a Century, The Godmother - No Going Back, and Lena Fauch.

Courtesy of her near-three-decade long career and over 100 acting credits, Veronica Ferres is believed to have a net worth of around $3 million. Her primary source of income is her on-screen acting career.