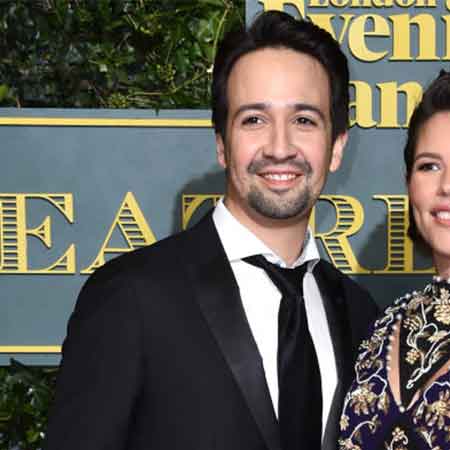 Vanessa Nadal is an attorney and a scientist as per her Twitter profile. She worked as an associate at Jones Day for five years and was also a research-and-development scientist for Johnson & Johnson. As a litigator, she has advocated for several cases like a breach of contract, healthcare and pharmaceutical matters, civil RICO litigation, and Fair Credit Reporting Act matters. However, she is recognized for her marital relationship with an award-winning actor, performer, and writer Lin-Manuel Miranda. The two are blessed with two children.

Vanessa Nadal was born on August 18, 1982, in New York, United States. She is the daughter of Frank Nadal.

Nadal did her schooling at New York City’s Hunter College High School. She earned a bachelor’s degree in chemical engineering from the Massachusetts Institute of Technology. She later went on to enroll at the Fordham University School of Law and graduated with a law degree.

After obtaining a law degree, Nadal settled in New York City and began working with Jones Day as an associate. Before then, she was a research-and-development scientist for Johnson & Johnson.

As per the sources, she started working at an ageless skin platform at 'Johnson & Johnson' as a  research and development scientist in 2004. In 2007, she left there and later on, in 2009 started working in an international law firm based in the US.

Based on her profile listed on the law firm's website, Nadal is also an attorney. She has advocated for various cases including breach of contract, healthcare and pharmaceutical matters, intellectual property, environmental litigation, enforcement proceedings, civil RICO litigation, and Fair Credit Reporting Act matters.

Collected $1 Million; Find Her Earning, Source Of Income and Properties

Vanessa Nadal's career has boosted her net worth around $1 million. She is a litigator and has worked in federal, state, and international cases. As an attorney, her annual salary is around $122,000.

As per celebrity net worth, Nadal's husband Lin-Manuel has an estimated net worth of around $40 million. He owned the three-bedroom, two-bathroom co-op in 2008. His parents lived in the 1,125-square-foot home until 2013 and now the property is on the market for $949,000. The mansion boasts a foyer, sunken living room, two bedrooms, and a bathroom.

Vanessa Nadal has been married to Tony Award-winning creator of Hamilton Lin-Manuel Miranda for around eight years. The couple first saw each other while they were in a school, however, they were not close at that time.

The pair dated for several years before they exchanged the vows in the year 2010. The two had a fairy-tale wedding at the Belvedere Mansion in Staatsburg, New York which also included a performance by Broadway actors. 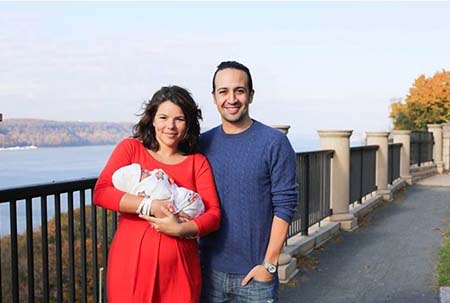